The new fulfillment center is currently anticipated to deliver only Jet.com and not Walmart goods; Fox Business speculated that the facility could shift at some point, giving Walmart proper a foothold amidst rival retailers and delivery services in the area—including FreshDirect, Amazon/Whole Foods, Target, and Instacart. 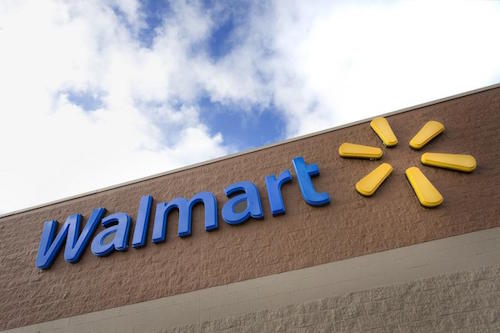 As reported by our sister publication AndNowUKnow, the company leased the 200,000-square-foot warehouse this April, prompting speculation that Walmart would eventually introduce delivery options throughout New York City. According to Bloomberg, Walmart now has definitive plans to open the new facility in the Bronx this fall.

In a statement emailed to both news sources, Walmart said that Jet.com’s new fulfillment center will be located at 1055 Bronx River Drive and will create hundreds of jobs within the area.

Will Walmart’s urban expansion plans succeed in growing its brands and positioning the company for future success in grocery retail? Deli Market News will continue to report with updates.

Jet.com is a shopping site dedicated to saving you more money.