In a further change to this burgeoning banner, the retailer relocates a longtime exec with over 20 years of experience

Walmart U.S.’s Senior Vice President and Chief Marketing Officer Tony Rogers will be transitioning into a leadership role with subsidiary Sam’s Club next month. After more than a decade moving up the ranks of Walmart—since starting out as its Senior Director of Brand Strategy in 2005—Rodgers will assume the newly-created role of Chief Member Officer. 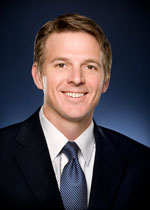 "When I was in China I worked for [Sam's Club CEO] John Furner, and I was really drawn to him as a leader," Rogers told AdAge, explaining that he worked with the current Sam’s Club chief prior to his current role. "He rang me up recently and said they were going to create this job."

The transitioning executive told the source he found the Sam’s Club position appealing because—after 20 years in marketing, working on packaged-goods, tech, retail, and customer marketing—this will be his first time working with a membership database.

Rogers served as Chief Marketing Officer of Walmart China before moving to U.S. operations, leading traditional, digital, and social media efforts for Walmart stores in China as well as for Walmart-branded online-to-offline initiatives. During his two years in China, Rogers focused on driving the day-to-day business while also building a world-class marketing function in country, according to Walmart’s website. He also spent eight years in the Walmart U.S. marketing organization, holding a variety of roles including Senior Vice President of Marketing and Vice President of Advertising.

He is best known during this time for his work on Walmart's "Save Money. Live Better." rebranding initiative, revamping the company's advertising approach and championing multicultural marketing. 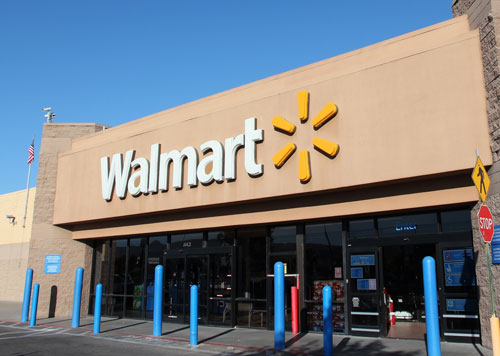 Before joining Walmart, Rogers spent six years in PepsiCo's Frito-Lay division in a number of brand marketing roles on the Tostitos and Doritos brands, and also on the Walmart customer team there. Prior to his marketing career, he was a Certified Public Accountant with accounting firm KPMG.

Rogers told AdAge that he sees a lot of untapped potential in Sam’s Club, much like the potential he saw in the Walmart brand when he first joined on. As for who will succeed him, Rogers said they have not yet been named, but that he won't move to Sam's until late July, leaving time for a transition.