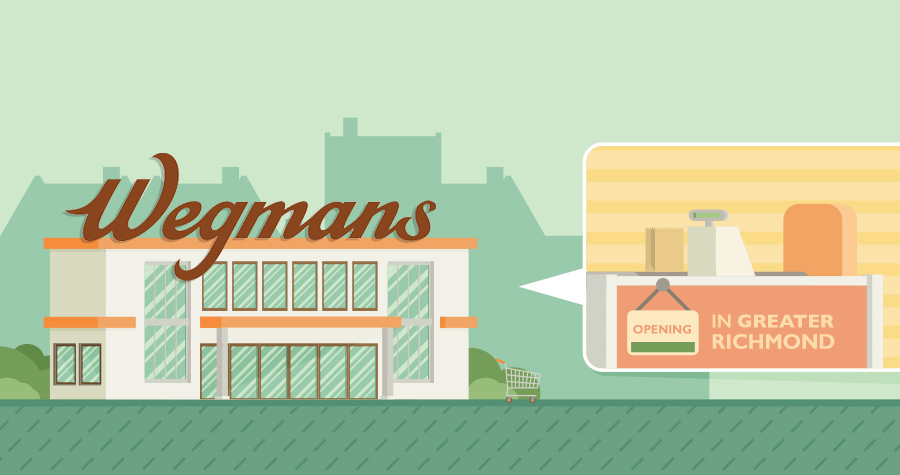 Wegmans’ expansion plans are solidifying as the retailer unveils the opening dates for the its first stores in the greater Richmond, VA, area.

“Now is the time to apply,” Heather Gole, Wegmans’ Human Resources Manager, said, according to a press release, adding that the store hires new employees rapidly for training purposes. “Although our stores won’t open for several months, we bring new employees on board quickly in order to provide best-in-class training. We’re known for putting employees first, offering competitive pay and benefits, and flexible scheduling. Many of our company leaders today cite Wegmans as their first job and went to college with tuition assistance from our employee scholarship program.”

The two new locations are expected to employ a total of 1,000+ workers, about 550 at each store. 500 of each of those will be hired locally, according to the company, with training and hiring taking place at each location. 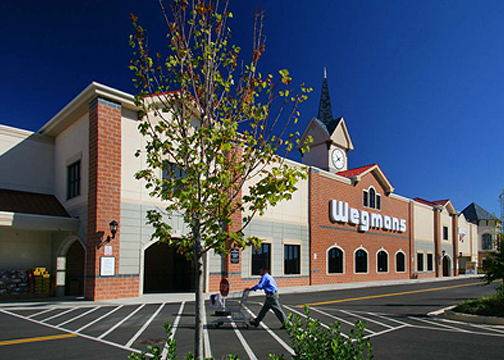 The stores themselves will be opening this summer. Wegmans Midlothian will open first, currently slated for Sunday, May 22, at 115,000-square-feet of supermarket space in the Stonehenge Village Shopping Center.

Not three months later, the second location is scheduled to open its doors on Sunday, August 7. This Short Pump location will span 120,000-square-feet in the West Broad Marketplace.

The two locations are the first store openings of the company’s centennial anniversary, part of a year-long celebration of its growth from one store in 1916 to 88 in multiple states.

DeliMarket News will continue to follow this retailer’s growth, as well as the growth of other large influencers in the deli industry, so stay tuned.