Who will take the lead of the 92-store and growing retail chain? Danny Wegman passes the reins

Wegmans Food Markets is shaking things up a bit at the top of its ladder as CEO Danny Wegman works to transition to Chairman. The reins won’t be passed too far, however, as he names daughter Colleen Wegman as his successor.

“I will continue in my role, but now as Chairman of the company,” said Danny Wegman. He has led the company since 1976, when he was first named President of the now 96-store chain. “The time has come to create a structure for the future that will allow us to remain strong, vibrant, and family-owned. I have no doubt that our company will be in good hands.” 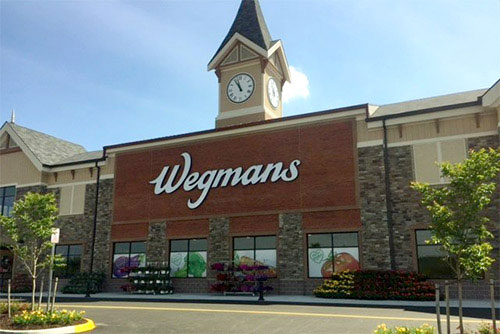 Danny Wegman has served as CEO since 2005, when his father, the late Robert B. Wegman, promoted him from his role as President. At the same time, Colleen Wegman was named President and has served in that role until now.

She first joined the Wegmans legacy in 1991, and moves in as the fourth-generation CEO. Additionally, her younger sister, Nicole, is currently Senior Vice President at the company.

Prior to being President, Colleen was integral to the development of the chain’s Nature’s Marketplace concept, according to The Buffalo News. Amongst the changes she helped implement was helping to differentiate the banner, grouping the store-within-a-store concept of healthy, natural, and specialty foods in one place.

Congratulations to both the Wegmans chain and legacy on this newest chapter. As the retailer continues to expand its footprint, Deli Market News will bring you all the latest in buy-side executive shakeups and announcements.