What does the supermarket chain's 65,000-sq-ft pilot have in store for this competitive market?

A new 65,000-sq.-ft. Weis Markets prototype store is set to open this week in the competitive West Shore market in southern Pennsylvania. 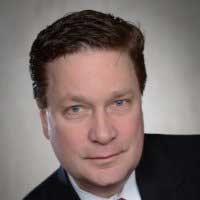 "We want this to be our latest and greatest and we have some new ideas here," said Kurt Schertle, the company’s Chief Operating Officer, in a report from local news source Penn Live.

The new store will feature an expansive local foods section, more than 1,900 organic and gluten free products, and a generally massive selection of fresh food. 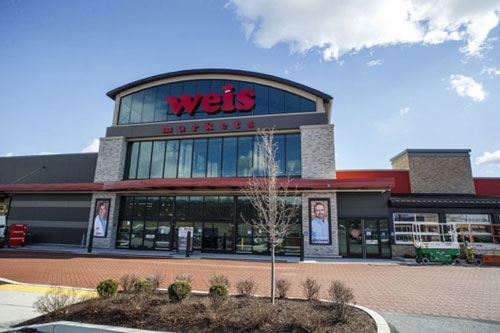 The prototype store will also incorporate a number of environmentally-friendly innovations—including LED lighting and skylights and advanced refrigeration technologies aimed at reducing refrigerant emissions by 60 percent.

"We are sort of a middle-of-the-road supermarket," said Jonathan Weis, the chain's Chief Executive Officer. "We always have one eye on pricing, and we compete with massive, massive competitors such as Royal Ahold, Wal-Mart, and Wegmans—and others who do a tremendous volume. So, that tempers our thinking. But, on the other hand, we have to be on trend. We want to be interesting, not boring or dull. We just have a philosophy that we're not going to be afraid to fail.” 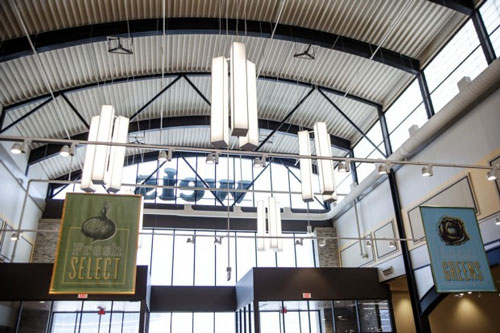 The store has been a long time coming; its location was proposed more than six years ago and is set to open at 8:00 a.m. local time on Thursday, March 9, 2017.

Weis hopes to use the new store as a test case, eventually incorporating the most successful elements of the prototype store into the chain’s other locations.

"What works we will move to the other stores. What doesn't have applications, we won't," said Schertle. "Do we think we know what is going to work? Yes. Is it all going to work? We know it won't, and we'll pivot from there."

How will Weis’ ambitious new store fair? Which features will take hold in other markets? Deli Market News will keep you posted.