John Mackey, Co-Founder and Co-CEO of Whole Foods Market, is presenting a strong front as it comes off what he called the hardest year the retailer has experienced. 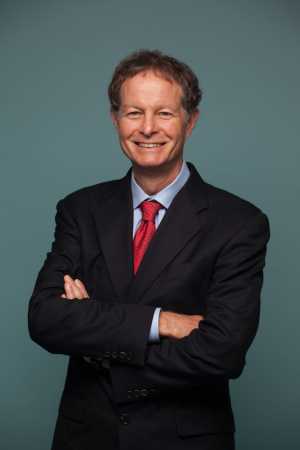 “It was a challenging year for us for sure. We saw our same-store sales continually slow down, quarter by quarter,” he told the Post and Courier. “I cannot remember any year we received this much negative media coverage. We felt like a lot of things were just blown way out of proportion.”

But despite the hardships, he said, the company is confident in a 2016 turnaround with its previously announced 9 point plan, which includes cutting costs, upping its differentiation, and launching the anticipated new 365 format.

“[365 is] going to have a curated product mix. There’s not going to be any expensive items in those stores,” Mackey said, telling the Post that the company’s high quality food has equated to a high price reputation that this format will not have to bear. “In addition, we are going to invest less capital and have lower labor costs, which will allow us to operate the stores more efficiently and that will enable us to have lower prices. So 365 stores will be far less expensive, but they will also have the same quality Whole Foods has without compromising our quality standards.” 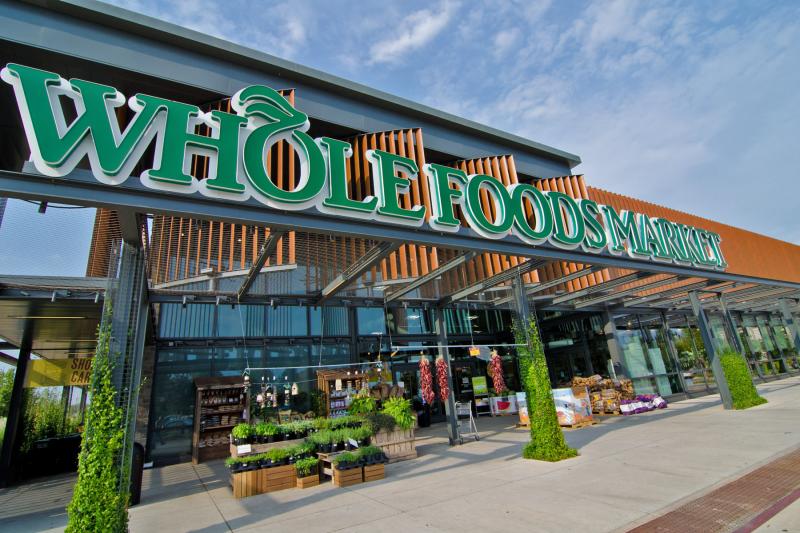 Negative headlines attributed greatly to the frustrations of 2015, Mackey said, and it looks as though the CEO is optimistic that 2015 is where they will stay.

“One thing is going to happen in 2016 is a lot of these trends will reverse themselves,” Mackey said, explaining that Wall Street focuses on spreadsheets based on the continuation of trend lines that were exaggerated. “I think that one of the things that ends up happening oftentimes in the media and Wall Street is they tend to exaggerate trend lines.”

DeliMarket News will continue to report on Whole Foods as it brings these extensive plans into fruition throughout 2016 and beyond.