Is a new brand under Amazon in the works for turning the grocer's revenue around? CEO John Mackey comments

Late last week, the retail world flipped upside down when it was announced that Amazon had entered into the beginning stages of a $13.7 billion acquisition deal for Whole Foods. 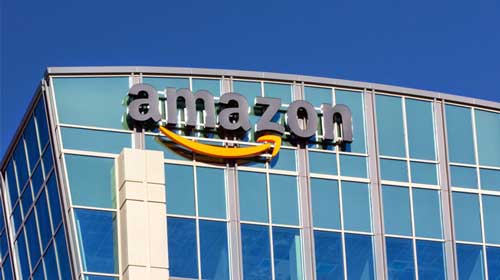 Though buy-out moves between the two companies are still in the works, Fortune reports that the high-end grocer’s CEO John Mackey may have dropped hints about a new brand post-takeover as Amazon looks to turn revenue around.

"Over time, there could be other formats that evolve that—that might—wouldn't be branded Whole Foods Market, potentially, wouldn't be our standards," Mackey said in a town hall meeting last Friday, a statement Fortune said could mean a new Whole Foods brand on the horizon. Mackey said in a separate securities filing earlier this week that Amazon plans to keep the high standards Whole Foods is known for.

On the topic of keeping some of the grocer’s approach, Amazon's Worldwide Consumer Chief, Jeff Wilke, said at Friday’s town hall that Whole Foods' healthier options helped change how people think about food.

Beyond brands, Mackey said Amazon’s technology would also help transform the grocer, but how the potential parent might do so is still in the works as the executive said it was too early to talk about how benefits and compensation “may synch up.”

As further details emerge, Deli Market News will keep you up-to-date on all the latest.