As rumors circulate of acquisitions and strategy changes, the retailer reveals an aim to slash prices

Whole Foods news continues to intrigue the buy-side, as the retailer has unveiled its latest turnaround strategy. Investors appear to be pushing for lower prices in order to boost profits. 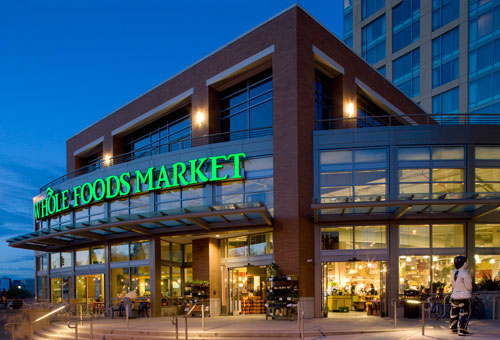 Co-Founder and Chief Executive John Mackey told the Wall Street Journal that this new strategy brings balance between the ‘remaining autonomy of regional executives’ and making for an easier process for national brands to pitch products. He said that this streamline will bring lower prices, but that it’s still a specialty store. 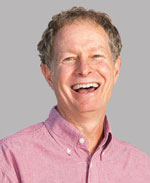 “Our culture is still very unique,” Mackey said. “What Whole Foods needs to do is to take the best ideas of the traditional supermarket industry and integrate them into our company.[...] We think there are tremendous savings we can have that we can pass on to our customers with lower prices.”

Many of the changes, Wall Street Journal reports, are being pushed by former Target exec Don Clark, who joined Whole Foods in November of 2015 to run its grocery operations. While the Journal notes that Clark looks to bring data analytics, centralized purchasing, and strict shelf management to help shave costs and, in effect, bring profit up, it’s a move analysts reportedly are skeptical of.

Whole Foods would be limiting hard-to-find items it currently provides in an effort to match prices on a wider array of items. A Kantar Retail survey noted that nearly a fourth of consumers shopping at Whole Foods over the last month were seeking products not available in other chains, the Wall Street Journal reports, adding that it would be less likely to make this offer if it doesn’t update the product it stocks following this strategy.

This newest strategy is the latest in several shifts Whole Foods has made as its future continues to change shape.

Last week, shares boosted when activist investor Jana Partners LLC grabbed up a nearly 9 percent stake in the company, piquing interest on whether the chain was further exploring sale options. Later, Whole Foods’ stock spiked yet again when it was revealed that Amazon had explored interest in buying the name last year, but did not go far in pursuing a deal. 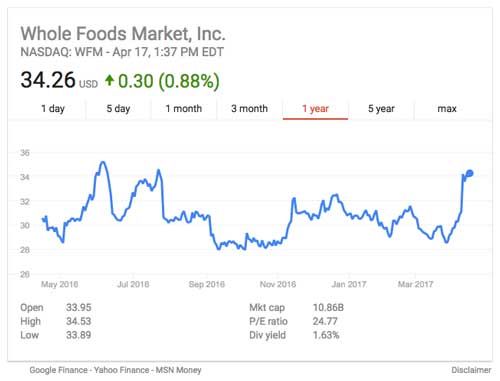 This all comes after a series of moves to streamline locations, operations, and even a change in its leadership structure from two CEOs to one.

Will this latest move position Whole Foods for an impending buy, or yet another direction? Deli Market News will continue to report as more details solidify for this and other chains in the retail market.