And you thought you were cheese-obsessed

Sometimes in the search for truly great cheese, people have to take desperate measures. One man who knows this all too well was recently caught attempting to enter Moscow from Poland with over 1,000 pounds of illegal cheese in the backseat of his car. 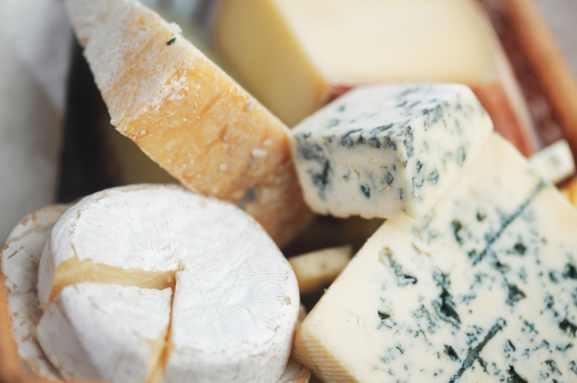 While it may not seem like a serious offense, Russian President Vladamir Putin has imposed sanctions on imports from the U.S. and some EU nations since 2014 following the Russian invasion of Crimea.

According to The Daily Express, authorities said they were convinced he was only transporting the goods to consume himself and was not smuggling the cheese to sell. 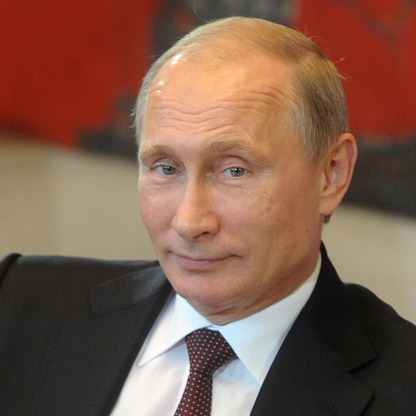 Russian customs said in a statement, "He knew about the rules but did not respect them, hoping that customs officers would not check his vehicle."

This has not been the first time someone has had the audacity to smuggle deli items into Russia either. The Daily Express reported a seizure of 154 pounds of French pâté from tourists who had tried to bring it into Russia from Finland last summer and in November, officials confiscated 600 tons of meat from Europe hidden under packages of gum and marmalade.

In a tragic end to the cheese lover’s quest, the Russian customs service says administrative procedures have been launched against the smuggler and the cheese has been returned to Poland.