Which cheeses took top honors at this year's competition?

Sartori has been on a winning streak as of late, having recently received four first place awards at the Wisconsin State Fair Cheese & Butter Contest. The artisan cheese company has taken over 240 awards from various national and international competitions. Cognac BellaVitano, in particular, received over 5 awards since 2010, including another “Best USA Cheese” award and being named “third best cheese in the world” at the 2011 World Cheese Awards, according to a press release. 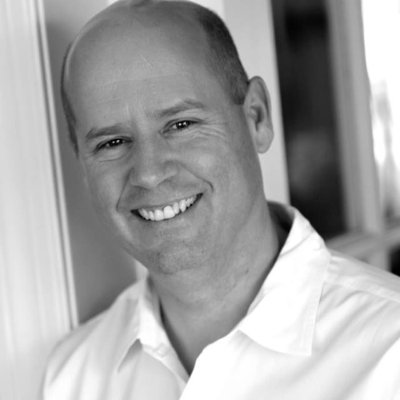 “We’re in a fortunate position to have teamed up with these dairy farmers who have been with Sartori for many generations, most of which are family owned and operated, just like us,” said Vincent. “Each day, our team members and extended family such as our patron farmers, take pride in their hard work. These awards serve as a testament to that.”

Congratulations on this latest win, Sartori! 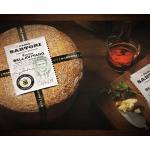 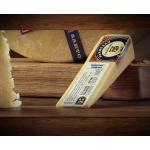 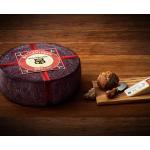