Sartori Cheese has done it again. 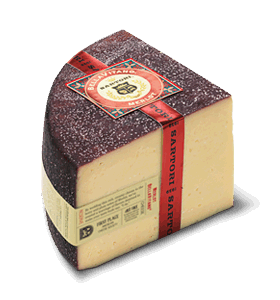 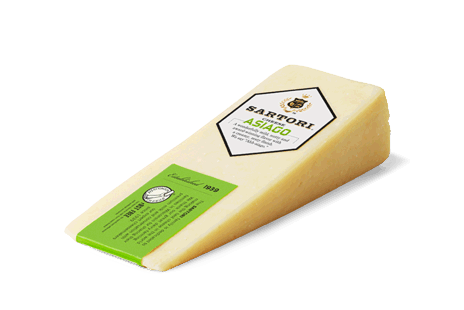 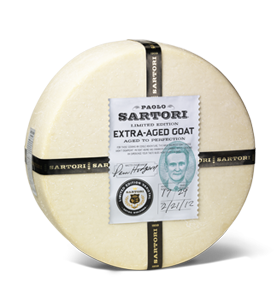 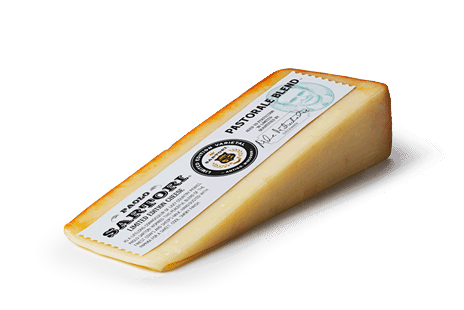 In addition to these first place winners, Sartori also swept the ‘Flavored Hard Cheese’ class with the top 5 places and also received a second place finish with its BellaVitano Gold in the ‘Open Class for Hard Cheese,’ according to a press release.

Mike Matucheski, Sartori’s Master Cheesemaker and 2014 Grand Master Cheese Maker, took the time to comment on the victory in a press release. 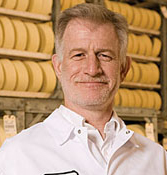 “This competition is different from others in the fact that they recognize the cheese maker as well as the cheese. Each year, the first place winners move on to a second round of judging, where one final cheese becomes the Grand Champion and the maker, the ‘Grand Master Cheese Maker,” he said. “Sartori cheese makers have been extremely fortunate to be recognized as the State Fair’s ‘Grand Master Cheese Maker’ since 2012. Last year, I received that crown with our newest cheese, Chai BellaVitano, and I was extremely humbled. In the 2013 competition, Sartori cheesemaker Joel Pagel was named the Grand Master with the Sartori Classic Asiago submission.”

This year's competition hosted more than 370 entries and featured 28 classes.

Congratulations on your wins at this competition, Sartori!