Today, we take you back to 1992, to the beginning of the Atoria’s Family Bakery legacy. Sparking in a family garage with a dream and a cherished Lavash recipe, Atoria’s has produced delicious flatbread products delighting shoppers across a multitude of uses. Now, the company is celebrating its 30th anniversary and reflecting on this success. 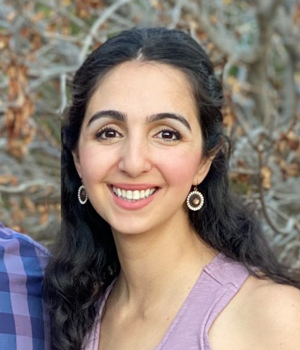 “My parents worked hard to make Atoria’s dream a reality and now, 30 years later, it’s the next generation—Atoria’s grandchildren—who are working to share her bread with a broader audience,” said Lilea Eshoo, Chief Operations Officer. “Not only is the real bread we bake today based on the family recipe from Atoria’s childhood, but her timeless wisdom also guides everything we do.”

The Atoria’s portfolio features baked flatbreads like Lavash, Naan, Pita, and Pizza Crusts made with a handful of simple ingredients. 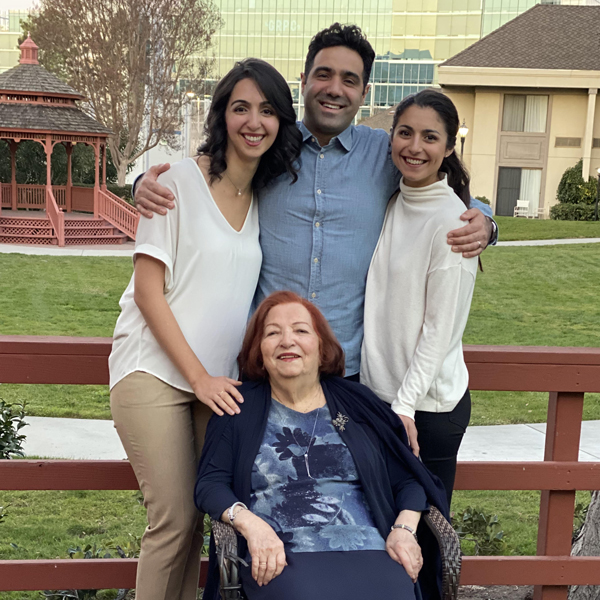 To successfully bring these products to market without preservatives, the supplier extends shelf-life by adding oxygen absorbers to its packaging to double the freshness on the shelf. 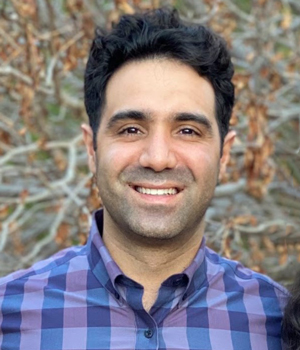 “More than ever, consumers are turning over the bag to see what they’re putting in their bodies and how it fits into their diets,” said Rick Eshoo, Head of R&D, and also Atoria’s grandchild. “Baking bread with simple, pronounceable ingredients is what we do. Like Atoria says, take your time, pay attention to the details. Work hard. Don’t make something you’re not proud of.”

As noted in a press release, Atoria's Family Bakery’s 30th anniversary is also an opportunity for the family to give back to the community of Atoria’s youth, the Assyrian villages near Mesopotamia, where Atoria first learned how to bake traditional flatbreads. 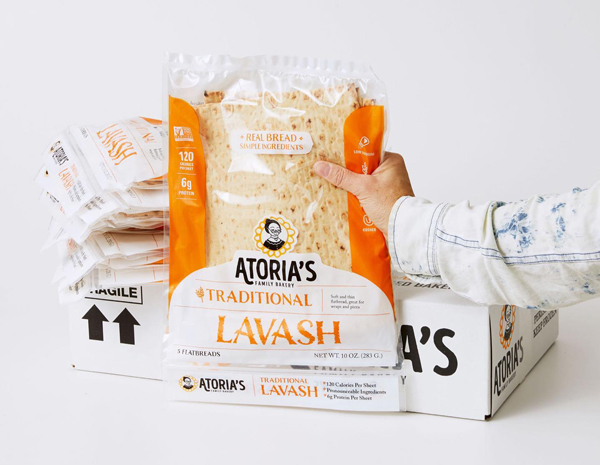 Atoria’s focuses on only using non-GMO ingredients and never any artificial colors, flavors, or preservatives. Now, 30 years later, the tradition and the dream is kept alive with the new generation. 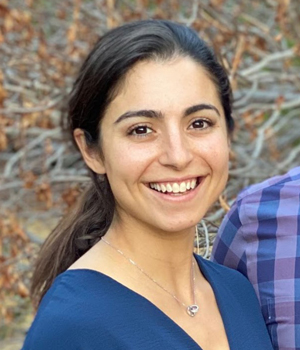 “Our grandmother Atoria is the heart and face of our family bakery. As a child she watched and learned how to bake traditional flatbreads from her mother and grandmother,” said Inanna Eshoo, Atoria’s grandchild who serves as Head of Sales.“Family and sharing food with others are so important to Atoria. We are proud to keep that tradition alive, too.”

To read more about its 30th-anniversary celebration and efforts to give back to its community, click here.

Stick with Deli Market News for more insights into the bakery industry and beyond.

California Lavash is now Atoria’s Family Bakery. Thank you for bringing our flatbreads into your homes these last 30 years. We are excited to share our new name with you all and honor our...