With Prop 12 going into effect, the association taps a first-ever leader to represent the national pork market

A new Ambassador position has been created here in California, and the industry over will be benefitting soon as Proposition 12 goes into effect in the new year. California Pork Producers Association has selected its first-ever Pork Ambassador, tapping Jill Damskey in its effort to educate farmers, consumers, restaurants, and grocers about pork raised in the U.S. and sold in California. 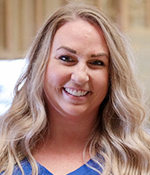 “California is an important market for U.S.-raised pork,” commented Damskey on her position and plans for the newly incorporated role. “We consume more pork than any other state in the nation. California pork lovers include a wide diversity of people and cultures who care about how their food is produced.”

Damskey’s task is expected to be challenging as new laws approved by California voters in 2018 go into effect beginning in January of 2022. Proposition 12, also known as Prevention of Cruelty to Farm Animals, requires pork producers to enlarge some of their housing for pigs. The California mandates apply to pigs raised both within and outside the state. 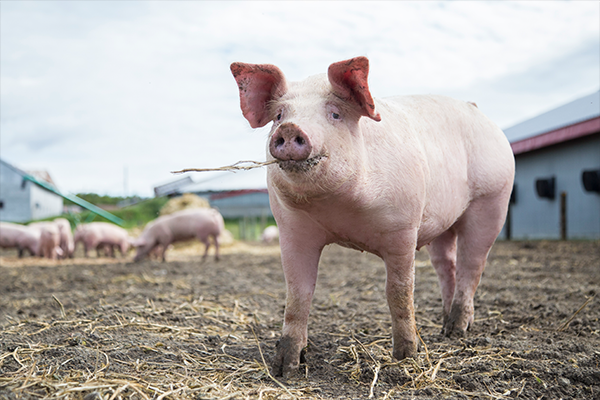 One complicating factor is that the final regulations are not yet approved, and U.S. pork producers have been reluctant to make changes until they know exactly what is required. A recent economic analysis by Rabobank, estimated four percent of U.S. pork producers are currently able to meet expected new requirements and very few more will be able to do so by January.

“I’m passionate about educating people on the importance and value of agriculture,” Damskey continued. “I grew up in rural California surrounded by farmers of all kinds. My family raised pigs, and I was actively involved in organizations like 4-H and FFA. I’m honored to represent pork farmers and people who love pigs and pork like I do.” 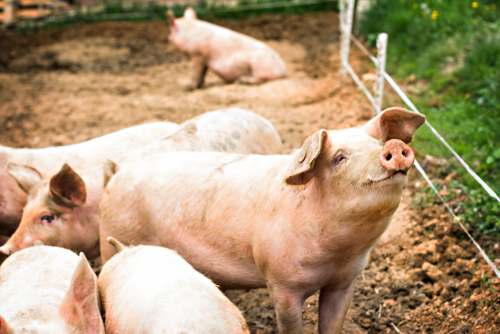 According to Damskey, the vast majority of pork comes from producers outside of California. Under Proposition 12, pork products including all roasts, ribs, chops, and bacon sold in California must be compliant with new provisions of the law starting in January.

“This is a complicated situation, but if we work together, we can come up with solutions. That’s my primary task at the moment,” said Damskey, who explained she is working with officials at the California Department of Food and Agriculture (CDFA) to finalize the Proposition 12 regulations. “One of the first issues at hand is to create a system to verify that pork sold in California is Proposition 12-compliant. This will be a challenging and costly aspect of the new law and will impact everyone from farmers to processors, retailers, restaurants, and even for universities that raise and sell pigs.” 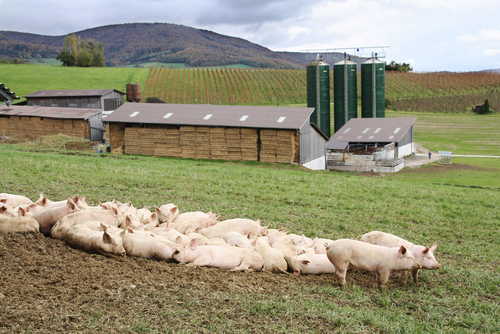 As noted in the statement, U.S. pork producers are committed to humanely raising pigs and are implementing a set of ethical principles for animal care, worker and public safety, the environment, and health. This is a point Damskey feels strongly about.

“U.S. pork producers want Californians to understand how the pork they buy is complying with the new law and the care that goes into raising pigs,” concluded Damskey. “I am so honored to be working with this tremendous group of people who feed the world.”

Keep up with industry news and advancement with Deli Market News.