This year’s 36th annual American Cheese Society (ACS) Conference was a flurry of dairy wonder, with dazzling cheeses being honored left and right. Caputo Cheese was one such company who made a name for itself with multiple wins throughout the show. 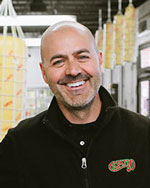 “It is an honor to be recognized by the ACS and to share this experience with other companies in the industry. These awards belong largely to the Caputo Cheese team for their continuous hard work and dedication to crafting cheese distinction,” said Natale Caputo, President and Owner, and son of original Founders, René and Pasquale Caputo. 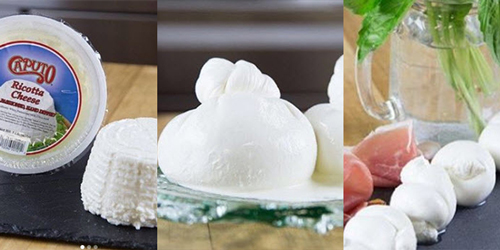 Congratulations to Caputo Cheese for its impressive wins!

Caputo Cheese was founded in 1978 by René and Pasquale Caputo. What started as a small retail cheese shop has expanded into a manufacturing and processing cheese business with more than 100...