Greek yogurt has become a staple in households across the United States. It’s nearly impossible to remember a time when the offering wasn’t readily available at retail. Leading that charge was Chobani, who helped put Greek yogurt on the map. With that success in mind, the company is reportedly eyeing an initial public offering (IPO). 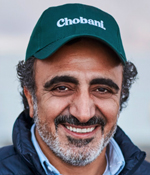 “As we create the food company of the future, we’ll look at all options carefully to fuel our ambitious plans, especially with oatmilk and plant-based products,” Founder Hamdi Ulukaya said in a statement acquired by The Wall Street Journal. “An IPO is definitely one exciting direction but whether or not we’re public, we’ll keep disrupting and making things better.”

According to people familiar with the matter, Chobani hopes that the IPO could value the company at as much as $7 billion to $10 billion. 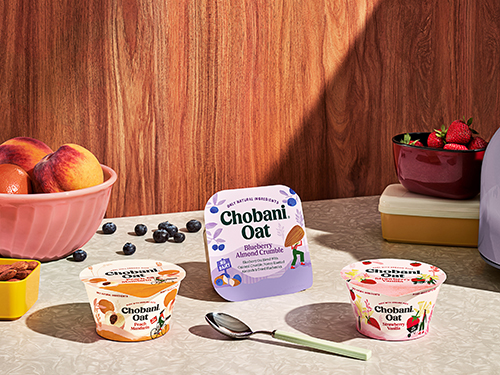 Since 2005, the yogurt company has been building upon its successes and pivoting to fit the needs of the market.

Will a public listing of its shares prove to be another strategy gone right? Deli Market News will continue to report.