Sometimes plant-based products are convincing enough to make even the most devoted meat eaters do a double take. In celebration of National Look Alike Day, Conagra's Gardein brand is challenging consumers to turn their favorite meaty meals meatless. The Potash Twins, best known as the Food Network's Takeout Twins, have partnered with Gardein to ask budding chefs to swap out the meat in their favorite dishes. Ten lucky winners will join the brothers for a seat at a virtual cooking class and dinner. 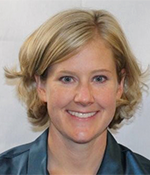 "We're excited to partner with the best lookalike chefs around, Adeev and Ezra Potash on National Look Alike Day," said Jill Dexter, Vice President and General Manager at Conagra Brands. "We hope the Takeout Twins' recipes serve as inspiration for others to make their favorite meals meatless with Gardein."

For inspiration, the twins created a collection of four plant-based recipes, modeling their creations off of popular restaurant recipes, a press release noted. 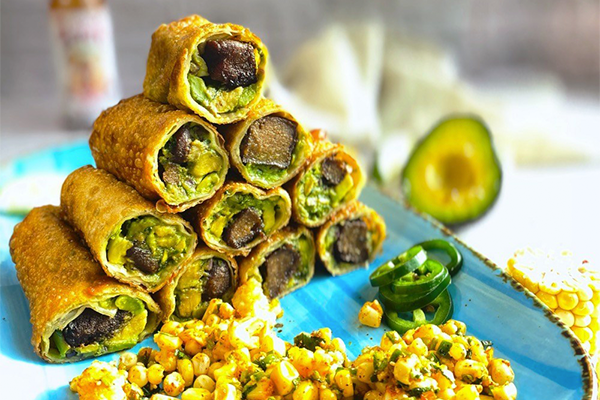 Their new dishes include:

Between now and May 20, consumers can enter for a chance to win the Plant-Based Double Take Challenge. Creations can be submitted here or by posting a photo and tagging @Gardein, including the hashtag #GardeinSweepstakes to enter on Instagram or Twitter. 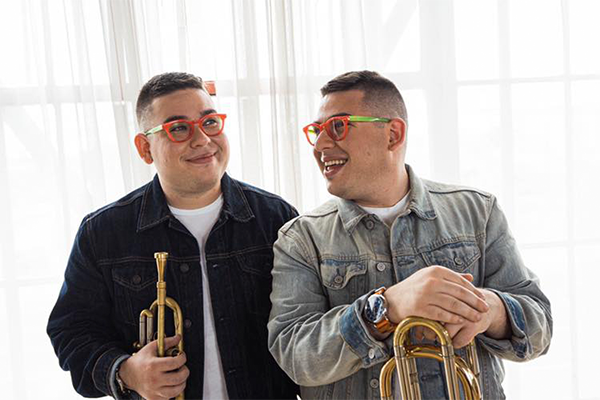 "As vegetarians growing up, we are very familiar with a plant-based lifestyle and are thrilled to be partnering with Gardein to show people how tasty it can be. As we do in our own series, we are excited to show people how easy it is to recreate your favorite dishes at home," said the Potash Twins.

Looking to make shoppers do a double take while browsing the plant-based set? Be sure to utilize these unique recipes in your merchandising strategies to capture higher sales across the store.