This category executive of over 20 years has announced his departure, prompting a new search to fill this C-suite role

Change is inevitable, and also bittersweet. Recently, we received news of Danone’s recent change in its C-suite roster, announcing the departure of its Chief Human Resources Officer and General Secretary Bertrand Austruy. However, this change comes with growth, as Laurent Sacchi will be stepping in to fill in the position of General Secretary. 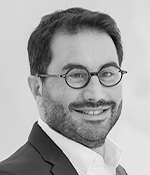 Austruy has decided to step down from his roles with the company. The current Chief Human Resources Officer and General Secretary will be vacating his positions after a distinguished career of more than 20 years with Danone.

Austruy has spent the last seven years as a member of the Executive Committee. According to the release, Austruy has decided to pursue different professional opportunities. 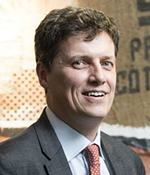 “Even though I have only known him for a short while, I have been impressed with Bertrand’s total commitment to Danone and to our collective success. Both as a General Secretary and as Chief Human Resources Officer, he has had a lasting impact. He has demonstrated in the past months how uniquely strong the quality of social dialogue at Danone is,” Antoine de Saint-Affrique, Chief Executive Officer, said. “On behalf of the Executive Committee and each of us, I would like to wish him all success in this next stage of his professional life.”

While Austruy prepares for his departure, Laurent Sacchi will be appointed General Secretary, effective on October 1. 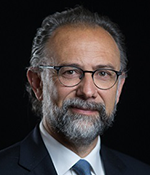 The Chief Human Resources Officer succession will be announced in due course, noted the company. In the meantime, Austruy will remain as the company’s CHRO and an Executive Committee member until his successor is in place. 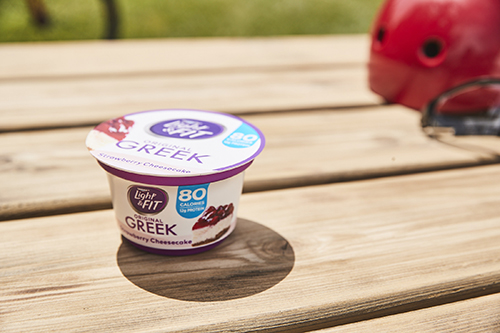 Stay tuned as we report the changes and movements in the industry. 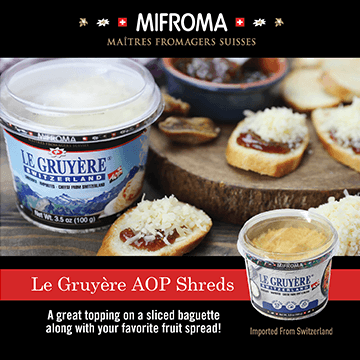