Following the departure of its former CEO, the dairy maven looks to this well-known industry leader to head the company

Could a new leader be stepping in to take over as CEO of Danone? A report that Antoine de Saint-Affrique could be named to the role has recently hit the news wires, leaving the industry buzzing. The news comes after the company’s former head, Emmanuel Faber, stepped down from his position back in March.

De Saint-Affrique resigned from his previous role at Swiss chocolate maker Barry Callebaut at the end of August, 2020. According to an article from U.S. News & World Report, De Saint-Affrique’s departure sparked speculation that he would soon be considered for the role of Danone CEO. 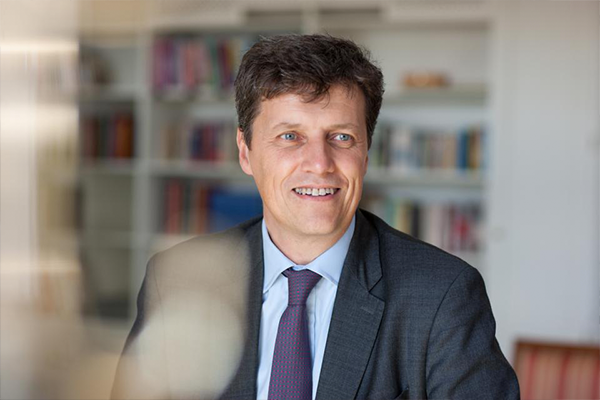 While whispers of this transition have swept the industry, Danone has yet to respond to requests for comment. However, several people close to the matter have previously told Reuters that De Saint-Affrique was one of the people in the running for the position.

As more information comes to light in regard to Danone’s search for a new Chief Executive Officer, Deli Market News will continue to report.