As it gears up for significant investments and expansion, Darigold recently revealed that its President and Chief Executive Officer Stan Ryan will be retiring come March 31, 2022. As part of the company’s succession plan, Joe Coote, current President of Darigold’s Global Ingredients Division, has been promoted to CEO. 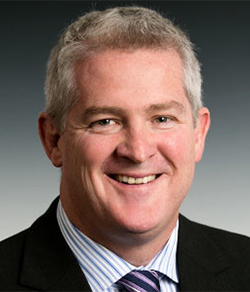 “Stan has been a great leader for Darigold, and it’s been a privilege working alongside him since I joined the company,” Coote said. “I grew up in a rural community in eastern Australia in a family business that served dairy, beef, and crop farmers, and have been close to farming as long as I can remember. Working in this capacity to build value for our farmer-owners, finding new ways to add value for our customers, and expanding our commercial potential in the United States and abroad are how we’re leading dairy forward, and I’m eager to take on that challenge.”

Coote joined Darigold as President of the supplier’s Global Ingredients Division in November 2020 with deep expertise in the global and United States dairy sectors, according to a press release. Most recently, Coote held various leadership roles with one of the world’s largest dairy companies. 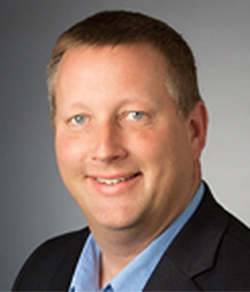 “We brought Joe into our company with succession in mind and as candidate to replace Stan,” said Allan Huttema, Chairman of Darigold’s Board of Directors. “He brings extensive experience leading international organizations, including 14 years in senior leadership positions in global and domestic dairy. In his time at Darigold, Joe has made significant impacts in our Global Ingredients Division, building strong relationships with customers and throughout the value chain, advancing commercialization, and growing revenues. He is the right leader to help us on our journey to lead dairy forward from the very solid foundation Stan has put in place.”

Coote takes over as CEO as the company prepares to break ground on a new dairy processing facility in Pasco, Washington, marking the beginning of an important period of capital improvement projects. 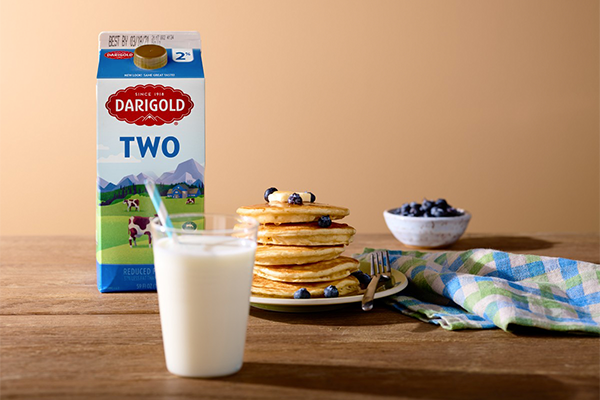 “The time for a leadership change is at the beginning of that cycle of investment,” explained Huttema. “Making these changes now ensures that we will have leadership continuity throughout this cycle of major business investment—from construction start-up to full commercialization.”

Coote will be taking over for Stan Ryan, who joined Darigold in 2016 after spending 25 years at Cargill Corporation. At Cargill, he held a variety of senior leadership positions, serving as President or General Manager of seven businesses in five countries. During his tenure at Darigold, Ryan led an effort to modernize and globalize the co-op, making significant investments in the company’s infrastructure, strengthening support functions in its corporate offices, and pledging to make the company carbon neutral by 2050, as noted in the release. In 2021, he finalized a deal to build a new milk protein and butter processing facility in Pasco. 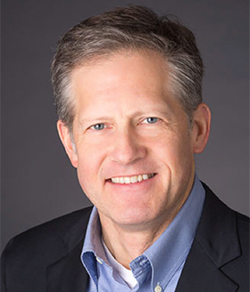 “Leading Darigold for the last six years has been a tremendous honor. I’m proud to be associated with this enterprise and its enduring commitment to success,” Ryan said. “When I arrived, I found an organization with a rich legacy in the dairy industry and immense potential for competitive leadership in the future. I am confident that I am leaving the co-op with a solid foundation of capabilities and the internal team to deliver that bright future, especially with Joe at the helm.”

“Stan has been a game-changing and transformative leader at Darigold. Under his leadership, our co-op significantly improved its performance, advanced its modernization and growth, re-established its brand and customer franchise, initiated the largest capital investments in our history to solidify the co-op, and built and strengthened internal teams to make Darigold a more formidable competitor at home and on the global stage,” Huttema added. “We are all grateful for Stan’s leadership, character, and personal integrity. He leaves with our deepest respect and gratitude for setting our co-op on a trajectory that is commensurate with the underlying values and aspirations of our more than 300 farmer-owners.”

Congratulations to both Joe Coote and Stan Ryan as they take the next step in their journeys!

Dairy Farmers of Wisconsin Reveals Top Cheese Trends to Watch for in...

Darigold is a Northwest dairy cooperative owned by farm families throughout Oregon, Washington, Idaho and Montana.