The plant-based sector was rocked when daring’s meatless chicken expanded to Sprouts Farmers Market in March. Now daring is further expanding its presence in the sector, rolling out two new flavors: Cajun and Lemon & Herb. The new flavors join daring's offerings of 100 percent plant-based chicken with natural ingredients that look, taste, and cook like chicken. Non-GMO and delicious, daring's Cajun pieces and Lemon & Herb pieces will be available at Sprouts Farmers Market and online alongside the original flavor. 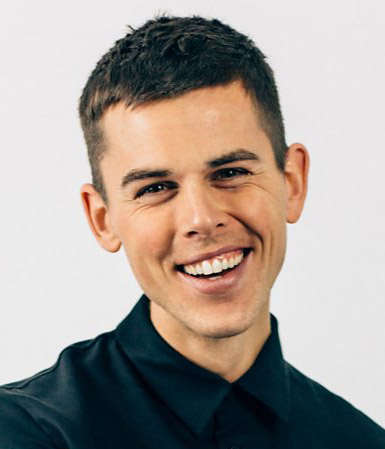 "Chicken is the most consumed animal protein on the planet, with many Americans eating it up to three times each week," said Ross Mackay, Co-Founder and CEO. "We see the introduction of daring's two new flavors, which are based on the popular Cajun and Lemon & Herb seasonings, as an opportunity to create an entry point for plant-curious consumers looking for more sustainable, delicious, and nutritious protein options, as well as to offer variety to our pre-existing customers."

Cajun pieces, inspired by New Orleans cuisine, and Lemon & Herb pieces, inspired by Mediterranean delicacies, offer the same nutritional breakdown as the original pieces but with additional zest. Made from few all natural ingredients, including water, soy protein-concentrate, sunflower oil, salt, and spices, daring pieces have 14g of plant-based protein, 90 calories per serving, and 0 percent trans fat, making it a nutritionally equal swap for real chicken.

According to a press release, the unique texture of daring pieces makes it easy to cook and pull apart like real chicken, making it both versatile and appealing for sautéing, grilling, and frying. Customers will be able to mix and match flavors when purchasing directly from daringfoods.com. 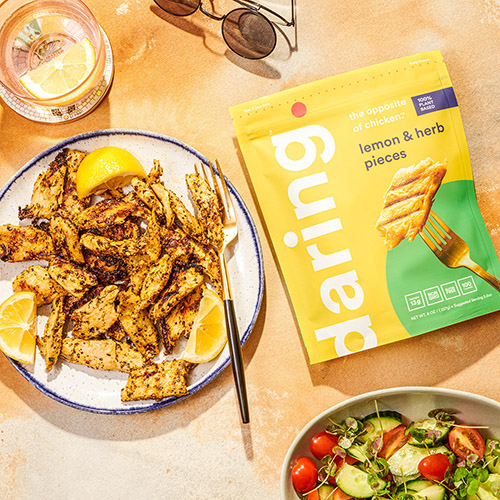 Beyond being good for our bodies and the planet, daring recently debuted its daring is caring giveback program, an ongoing initiative to donate a percentage of sales to game-changers in the food, wellness, and social justice space. To kickstart the initiative, from June 20 to July 20, 2020, daring donated 100 percent of all proceeds from the sale of its plant-based chicken online to the NAACP Legal Defense Fund, The Okra Project, and the Equal Justice Initiative.

For more plant-based news cropping up worldwide, stick with us at Deli Market News.