Strengthening this key partnership, the purveyor rolls out a unique strategy to up visibility after the Big Game 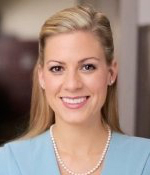 “From our perspective, the fact that this initiative will go live after the Super Bowl makes it pretty unique,” said Lauren Eni, Vice President of Brand Strategy at Dietz & Watson. “While most big brands spend money in the lead up and during the game itself, we want to focus on the aftermath by giving some attention to the fans that need extra love the day after.”

Anyone who tweets #DietzSupportDogs and #giveaway will automatically receive a link to get two Deli Beef Franks delivered right to their front door, while supplies last. These hot dogs are made from premium cuts of beef, the finest spices, and include nothing artificial. 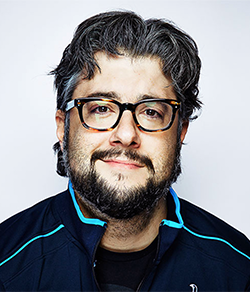 “As we were developing ideas, we noticed that not a lot is done around the losing team or its fans. The idea of highlighting one of D&W’s top-selling products as ‘Emotional Support Dogs’—and coming to the rescue for the fan family who’ve just been through one of the biggest letdowns in sports—seemed like the perfect idea for a brand that’s all about family,” said Steve O’Connell, Partner and Co-Chief Creative Officer at RTO+P. “The past few years have been challenging for everyone. We can’t solve every problem, but we can brighten someone’s day with a free hot dog.”

For more creative campaigns and launches, keep clicking back to Deli Market News.