Shortly following the company’s recent rebrand, newly named Eat & Beyond is further strengthening its hold on the plant-based and alternative protein sectors with the appointment of a new executive. Taking over a newly created role, Justin Osborne has been named Vice President of Sales. 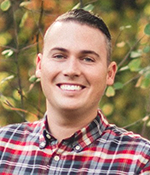 Osborne brings over 10 years of experience in the consumer packaged goods industry to his new role. Most recently, he held the position of Head of Sales for Vega Canada, where he oversaw USA Club and international sales. Prior to this, he held progressively senior sales roles at Vega as well as sales and marketing roles at SC Johnson, PepsiCo, and Pfizer, according to a press release. 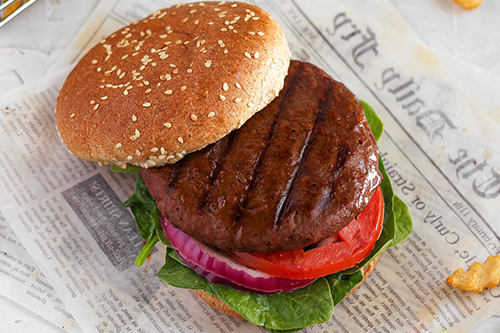 Osborne holds an MBA with a double major in Strategic Marketing and Management of Innovation and New Technology as well as an Honors Bachelor of Commerce degree, both from the DeGroote School of Business at McMaster University. 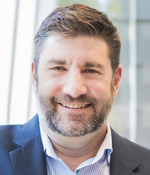 "We are delighted to have Mr. Osborne join the Eat & Beyond team," said Chief Executive Officer, Michael Aucoin. "He brings a wealth of experience and an in-depth knowledge of both the traditional and emerging retail spaces. His experience at such leading companies as Vega and SC Johnson will dramatically augment the ability of Eat & Beyond to accelerate the revenue momentum of the portfolio companies that we are able to support and work closely with."

As VP of Sales, Osborne will work closely with Eat & Beyond portfolio companies to accelerate and bolster their commercial success in the plant-based market.

Congratulations to Justin Osborne on his new role! More updates from Deli Market News are sure to come, so stick around.

Eat & Beyond Global is an innovative platform that provides access to the very best alternative food source companies from around the globe. ...