Flashfood’s success in the grocery space is demonstrated by its alliances with leading grocers such as Giant Eagle, SpartanNash, Ahold Delhaize, and more. Showing off its prowess even more, the retail ally has eclipsed a key milestone, announcing it has helped divert 50 million pounds of food from landfills and save 95 million pounds of carbon dioxide equivalent (CO2e) from the atmosphere. 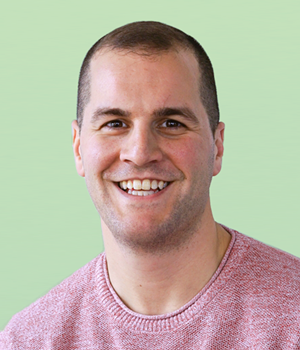 “This year, we set out to rapidly expand Flashfood’s footprint and accelerate our impact with new and existing partners. Not only did we add hundreds of stores to our marketplace, but we invested in our technology to just about double our impact in less than a year,” said Chief Executive Officer and Founder, Josh Domingues. “With hundreds of new stores coming online this fall in the Northeastern United States, our team is focused on quickly scaling our impact to feed more families affordably in light of inflation.”

The Flashfood app enables consumers to browse deals on fresh food items that are nearing their best-by dates. Purchases are made directly through the app, and shoppers then pick up their order from the Flashfood Zone located inside their participating grocery location, a press release explained. 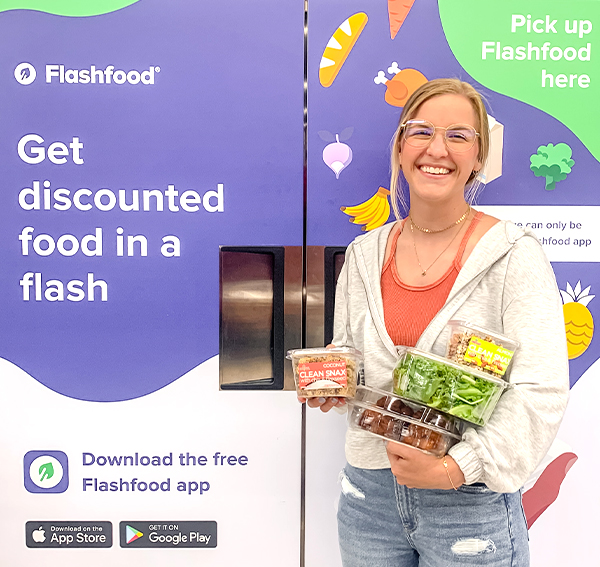 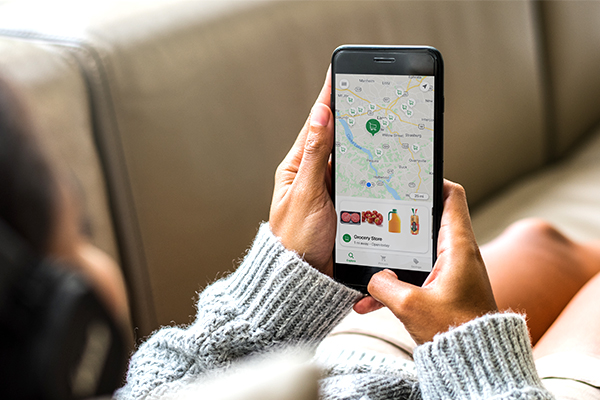 Since January of this year, Flashfood has added over 200 stores to its network in partnership with Stop & Shop, Giant Food, Food Lion, Meijer, GIANT, and more, in addition to securing $12.3 million in Series A funding.

Flashfood is focused on expanding its footprint with existing partners and will make its app accessible to more shoppers with new payment options set to launch this fall.

For more updates on this grocery ally’s expansion and more, keep clicking back to Deli Market News.

Flashfood is a mobile app that allows shoppers to buy fresh food like meat and produce nearing their best before​ date at massively discounted prices before the food is wasted.