The meat provider unfurls its marketing blueprints, detailing how it is making its presence known on a grand scale

With over 200 years in business, I think it’s fair to say that Fratelli Beretta knows a thing or two about marketing success. Not one to slow down, the Italian meat supplier is ramping up its efforts in the United States market, announcing that it will once again be a sponsor of the New York City Wine & Food Festival (NYCWFF), this year being held from October 13–16.

For five years now, Fratelli has been a proud sponsor of Italian Night at the event, and the brand does not plan on breaking that streak in 2022, a release explained. In addition to backing this part of the event, the company will use the festival to showcase its newest product, Salamini, a quick, versatile, and flavorful snack available in Milano and spicy and hot Calabrese flavors to satisfy consumers’ palates. 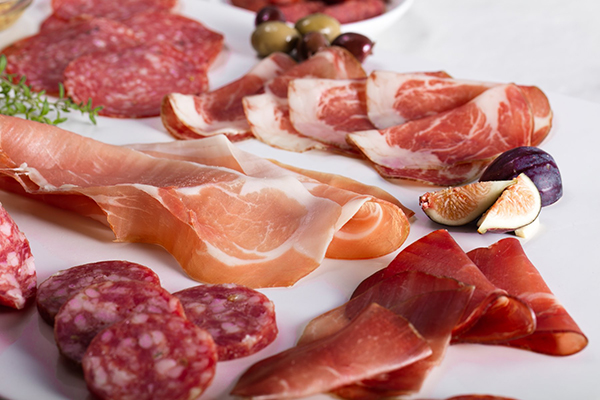 On top of its attendance at NYCWFF, Fratelli will make its presence known in New York via a billboard in Madison Square Garden, known as “The World’s Most Famous Arena,” and will have two stands that visitors can stop by to sample delicious treats. The company will also have a billboard in Times Square, where millions of people can see the brand on a daily basis, thereby boosting its communication strategy.

Rounding out its marketing blueprints, the meat supplier has been featured on the Balance Act TV show with Chef Ralph Pagano as well as on Z100 in collaboration with Skeery Jones.

Propelled by this forward momentum, what other marketing strategies will Fratelli Beretta deploy to up its presence in the U.S. market? Stay tuned to Deli Market News to find out.