I took several art history classes in college that enhanced my appreciation for both contemporary and classic pieces. Naturally, my eyes were drawn to FrieslandCampina’s A Dutch Masterpiece line, which highlights a few of the great masters. Having recently undergone a rebrand, the line now boasts of even better packaging than before. To find out more about this move, I spoke with Debbie Seife, Marketing Director for North America. 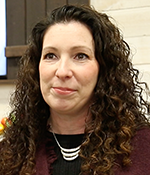 “We’re showing the new rebranding of A Dutch Masterpiece, which are all imported from Holland. We have our classic Rembrandt, which is aged for one year and is an award-winning cheese. We have also our Vermeer, which is a six-month aged Gouda. And the other two cheeses in the line are Vincent, a nine-month aged Dutch cheese, and our Frans Hals,” Debbie remarked.

In order to make these varieties stand out on the shelf, the importer simplified the branding so that what consumers needed to see stood out more prominently. All details, such as type and aging process, are now easier to spot. 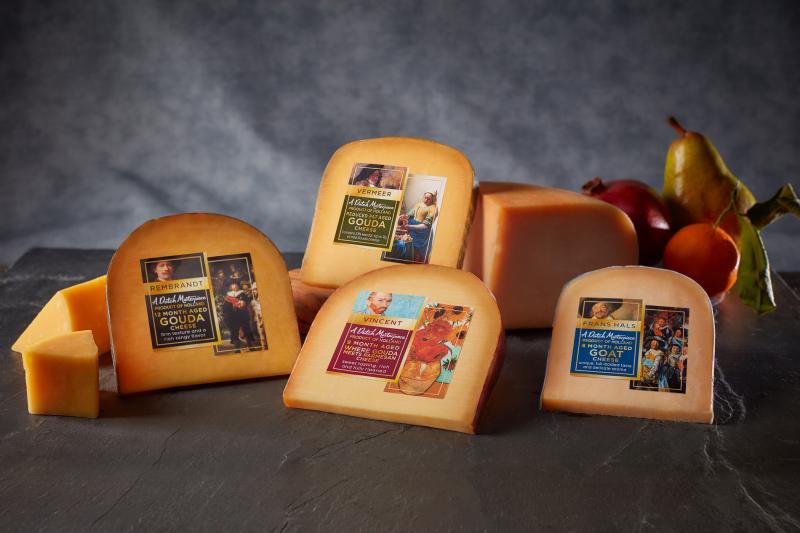 “We tried to make the name of the cheese, as well as the brand, stand out a little differently,” Debbie noted. “As well as adding the age and the type of cheese alongside a tasting note, we’ve made it easier for the consumer to shop.”

As Debbie explained, this new rebrand is as much a work of art as the painters for which they’re named. Such is also the case for our industry, on which Deli Market News will continue to report.

A wage hike is the retailer's latest long-game strategy as CEO Craig Jelinek details why it's the key to worker retention...

Marking an expansion for its small-format store, the retailer launches a new strategy to join forces with local suppliers...

The retailer unveils a strategic expansion as part of a nationwide plan to penetrate more markets...

The distributor names these top brands as it wraps up its exclusive industry showcase...

The meat maven expands its offerings with the launch of an anticipated new line...

Launching a new strategy, the brand further builds out its portfolio in this popular sector...