Partnering with this innovator, the grocer makes a play to widen its supplier network

If last year taught us anything, it’s that an online presence is a critical component of a retailer’s growth and success. As it sets out to bolster its standing in e-commerce, Giant Eagle has announced it will be expanding its Giant Eagle Marketplace via a partnership with online product discovery platform RangeMe. 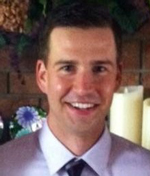 “Giant Eagle Marketplace allows us to extend our aisles and assortments in our established online platform to offer brands and products that previously may not have been qualified or considered for shelf space,” said Kyle Carrabine, Marketplace Business Development at Giant Eagle. “Marketplace provides us a great way to curate local or regional items while also bringing in trending or emerging categories that many of our customers desire. Hopefully, it’s viewed as a launching point for partnerships and entry possibilities by new or emerging sellers, while also being a strategic area for growth or expansion by those who have been long term vendor partners with Giant Eagle.”

As it looks to expand its online offerings across multiple key categories, Giant Eagle is looking for suppliers who have established drop ship direct-to-consumer capabilities to serve the five states in which the company operates: Indiana, Maryland, Ohio, Pennsylvania, and West Virginia. 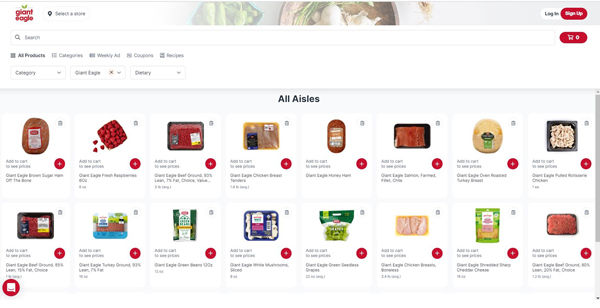 Suppliers can make submissions on September 13–27, 2021, according to a press release, and there will be no cap on the number of new suppliers that Giant Eagle will team up with. Suppliers who are interested in joining Giant Eagle’s network can submit their products online. 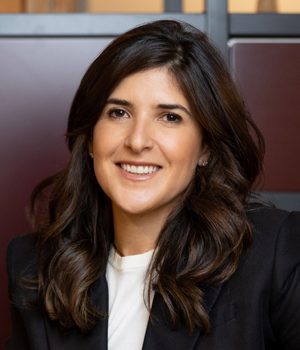 “This is a tremendous opportunity for suppliers to work with such an amazing retailer like Giant Eagle,” added Nicky Jackson, Founder and Chief Executive Officer of RangeMe. “Our partnership is a perfect fit to drive the desired scope and scale of Giant Eagle Marketplace.”

Retailers are constantly enacting new strategies to build out an impressive network of suppliers, so stay tuned to Deli Market News as we continue to report.