With a new launch on the shelf and in foodservice, the plant-based provider widens its distribution footprint nationwide 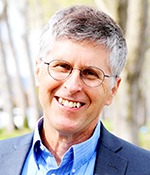 “We are tremendously excited about our Impossible Nuggets. But this launch isn’t really about nuggets. It’s about the historic inflection point we’ve reached. For the first time, consumers unquestionably prefer meat made from plants instead of meat from an iconic animal,” said Pat Brown, Founder and Chief Executive Officer of Impossible Foods. “In the battle for the future of food, this is the first time David has categorically bested Goliath, but it won’t be the last.” 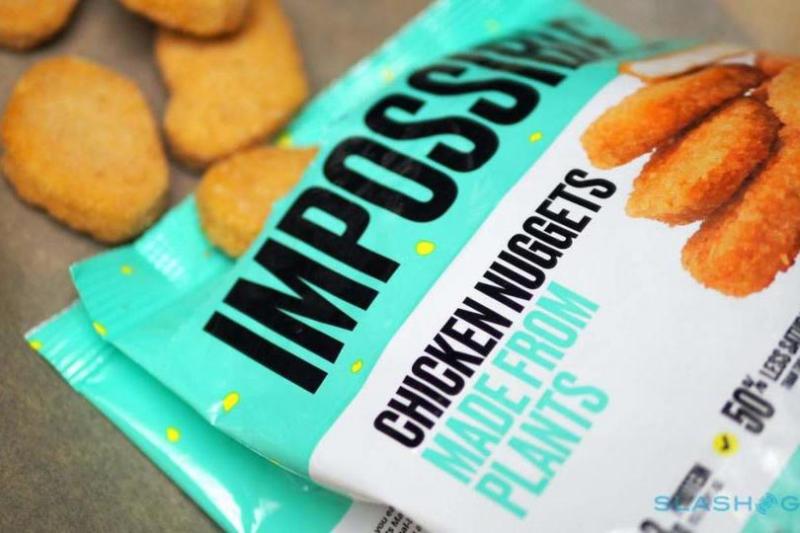 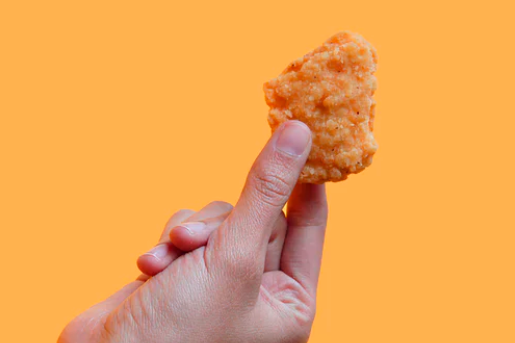 Leading retailers including Walmart, Albertsons, Kroger, Gelsons, Safeway, ShopRite, and Giant stores will begin stocking Impossible Chicken Nuggets Made From Plants in the frozen food aisle later this month. Priced at $7.99 (MSRP) for approximately 20 pieces, or 13.5 oz, the nuggets come in a convenient, resealable freezer bag and are fully cooked and ready to reheat via oven, microwave, or air fryer.

Stay up to date with all things plant-based, deli, and dairy as we continue to report.

The chain rolls out a new strategy, optimizing its operations and services in preparation for surging holiday demand...

In a new collaboration with this rising foodservice platform, the specialty purveyor debuts a first-ever exclusive product...

Expanding a key partnership with Hy-Vee, the cheesemaker announces a unique play to increase brand awareness...

With this industry vet tapped as a new Chief, the provider extends its distribution to these national retailers...