Undoubtedly, a key part of the stadium experience is the many indulgences that consumers enjoy while watching the game. Incogmeato® and MorningStar Farms® is taking stadium food to a new level. Giving fans at the Levi's® Stadium this season the chance to tackle their hunger with plant-based options, the brands have officially been named the first-ever official plant-based protein of the San Francisco 49ers franchise. 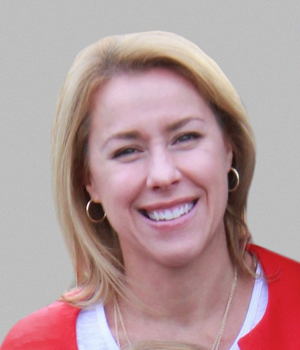 "We are proud to be the official plant-based protein of the San Francisco 49ers and Levi's® Stadium. What you eat on game day is almost as important as the action on the field, so that's why our partnership is key to delivering what flexitarian 49ers fans want: all of the flavor with none of the meat," said Heidi Ray, Marketing Director, Plant-Based Protein Category of Kellogg Company. "Ensuring plant-based protein is accessible is an important initiative for us, so we are thrilled to be partnering with the 49ers and Feeding America® this season!"

According to a press release, 49ers fans will now have access to a new menu of next-generation plant-based protein that looks, cooks, and tastes just like the real thing. Fans at the stadium can find sizzling burgers, brats, and sausages throughout the stadium on the member-inclusive menu and through the Incogmeato kiosk, while fans at home can recreate their Levi's Stadium order with a backyard barbecue roster of Incogmeato stadium favorites. 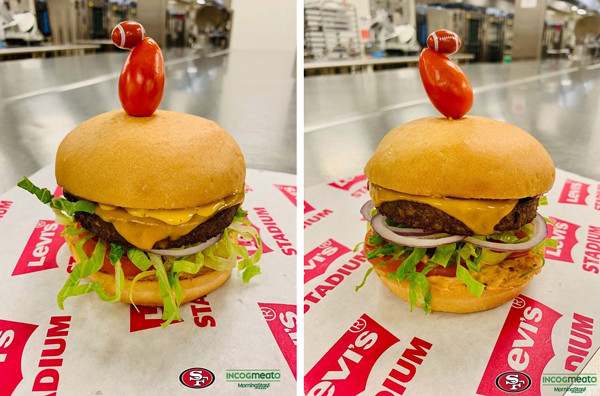 This partnership is one step of a critical strategy to fight food insecurity and make plant-based protein more accessible to all. For every field goal the 49ers score, the plant-based brands will donate 30,000 Incogmeato® Chik'n Tenders—up to one million tenders—to Feeding America® food banks in the Bay Area. 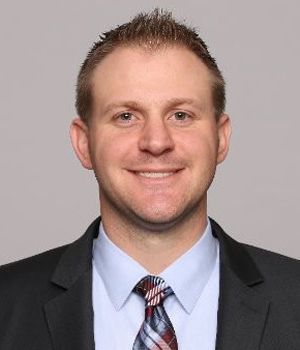 "We are always looking for ways to bring our fans, our community, and a premium food experience, together," said Kevin Hilton, 49ers Vice President of Corporate Partnerships. "That's why, partnering with Incogmeato® and MorningStar Farms® is a touchdown for not only our fans craving a delicious alternative to meat, but for those facing food insecurities in our region."

For fans that can’t wait to get inside Levi’s Stadium to get a bite, they can find MorningStar Farms and Incogmeato at leading retailers like Safeway throughout the Bay Area and across the country.

For more iconic partnerships in the plant-based sector, keep an eye out for Deli Market News.

If there's one thing you need to know about us, it's that we love a good meatless meal. That's why, for more than 25 years, the MorningStar Farms® brand has been offering creative meatless...