This January, the Good Food Awards honored many of the nation’s best and most conscientious artisan food makers. To win a single award is a feat; to win two is truly remarkable. And Bay Area preserve maker Jamnation accomplished just that, this year, taking home Good Food Awards for the company’s Razzle Bazzle and Plum and Get It jams. 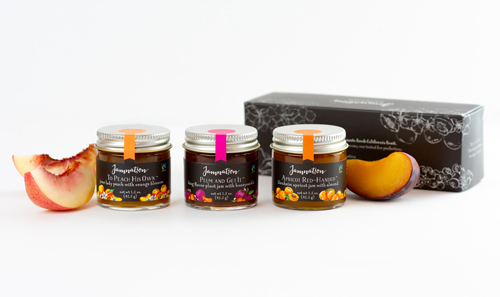 I spoke with Gillian Reynolds, Jamnation’s Founder and Chief Jammer, to learn more about the company, its product line, and the mission and story behind a truly exceptional company that’s bringing preserves to the front and center of the plate and the palate. 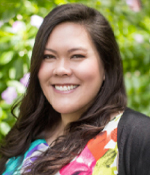 “In 2013, I went to Brazil, and I had the best fruit of my life. And I woke up every morning and had papaya and mango from small local farms that just exploded with the most intense flavors I had ever had. And I had just moved to San Francisco a year before, so when I got back, I went to every single farmers’ market trying to find that same intensity of flavor,” Gillian told me. “I said ‘if I could eat fruit like this every day I would never eat another cupcake again.’ That has since proven not true.”

While the cupcake-effacing effects of the fresh fruit may have been short lived, the intensities of flavor Gillian experienced in her travels inspired her, and her new Bay Area home soon proved to have its own bountiful supply of seasonal fruits and vegetables. 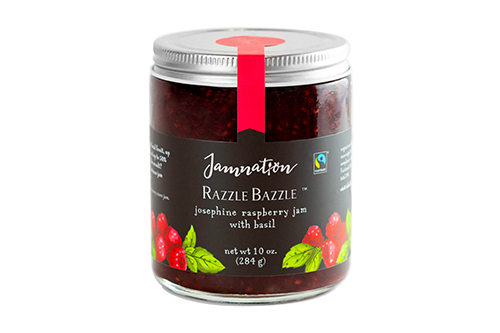 “But I found the same intensity in local apricots and local nectarines and raspberries, and I wanted to share it with my family in New York, but it’s not practical to ship raspberries to New York, so I decided to make some jam.” Gillian explained.

Having been to 31 countries with her family and knowing that her brother was a sous chef at Marea, a restaurant boasting two Michelin stars, Gillian decided she needed to not just preserve these intense fruit flavors; she needed to elevate them.

“I infused them with herbs and florals based on our trips and family memories—gifts for each of them—and I gave them funny names cause our family is pretty witty,” Gillian told me. “I made forty batches in thirty days.” 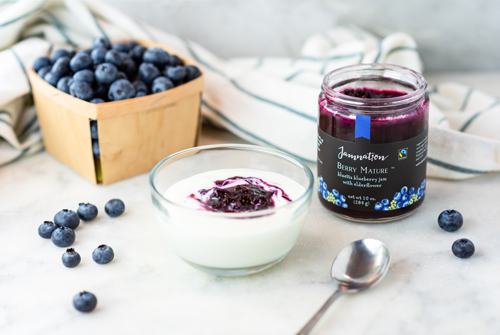 After rave reviews from friends, family, and classmates at Stanford University, Gillian decided that she would pursue Jamnation as a business. The company started production in a small kitchen in Berkeley, eventually bringing on a team of full-time employees and moving to a larger San Francisco space. With an emphasis on creating the best possible product from local fruit and Fair Trade Certified sugars and spices, Gillian set to jamming.

“That is basically our mission—to celebrate the best fruit varietals,” Gillian said. “We only do one type of raspberry, one type of blueberry, one type of peach. We use single varietals, and we pair them with flavors that we think enhance and don’t overpower them. I worked really hard on the pairing. So, for peach we use orange blossom, which is an ode to my families travels to Turkey and Morocco. For raspberry it’s based on growing up and spending my summers in Pennsylvania and picking raspberry from our bushes and basil from our herb garden. Every jam has a story.” 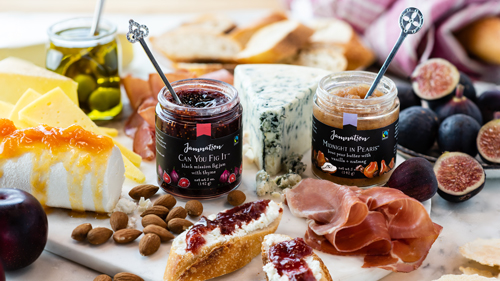 Jamnation currently offers 10 flavors, produced year-round to follow the seasonality of the fruit the company preserves. And, if 2019 Good Food Awards nods for a fifth of its products are any indication, the sky is the limit for this burgeoning company.

“We entered three flavors. Two of them won, and the third was a finalist,” said Gillian. “We’re very proud. It’s a team effort. Everyone on our team worked really hard on it, and a lot of friends and family supported us.”

At Jamnation we use only local, organic fruit from family farms within 200 miles. Our jams have up to 50% more fruit and up to 50% less added sugar with no added pectin or preservatives. The...

A wage hike is the retailer's latest long-game strategy as CEO Craig Jelinek details why it's the key to worker retention...

Marking an expansion for its small-format store, the retailer launches a new strategy to join forces with local suppliers...

The retailer unveils a strategic expansion as part of a nationwide plan to penetrate more markets...

The distributor names these top brands as it wraps up its exclusive industry showcase...

The meat maven expands its offerings with the launch of an anticipated new line...

Launching a new strategy, the brand further builds out its portfolio in this popular sector...