Jim Perdue, Chairman of Perdue Farms, is Named to the Meat Industry Hall of Fame 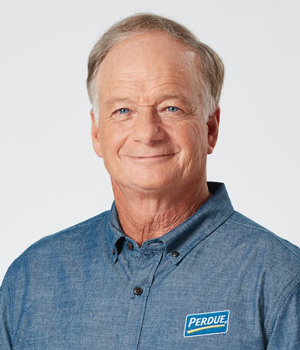 "It's an honor to receive this recognition for our company, especially in our milestone 100th year and alongside such impressive members of our industry," said Perdue. "Reaching our first century of business would not have been possible without the dedication and passion of our associates, farmers, customers, business partners, loyal consumers, and many more. We look forward to entering our next hundred years in business with an unwavering commitment to our values of quality, integrity, teamwork, and stewardship."

Perdue’s grandfather founded the company in 1920, while he himself has served as a third-generation leader since 1991. This latest honor acknowledges industry excellence in business leadership and community service in that role, according to a press release. 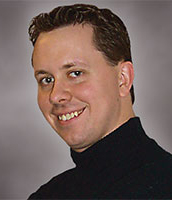 "Once again, the Board of Trustees and living Members of the Hall have done well to sort through a crowded field of well-qualified nominations," said Andy Hanacek, Director of the Meat Industry Hall of Fame and Editor-in-Chief of The National Provisioner magazine. "The Hall welcomes a class representing a wide variety of disciplines and divisions of the meat and poultry industry. All inductees have a staunch record of innovation and advancement behind them. As the third-generation leader of Perdue Farms, Jim continues to carry on the legacy of quality and consumer trust from his grandfather and father, and exemplifies true leadership in our industry."

Perdue will be inducted into the Hall of Fame during a virtual ceremony in January of 2021, along with six other new members of the Class of 2020 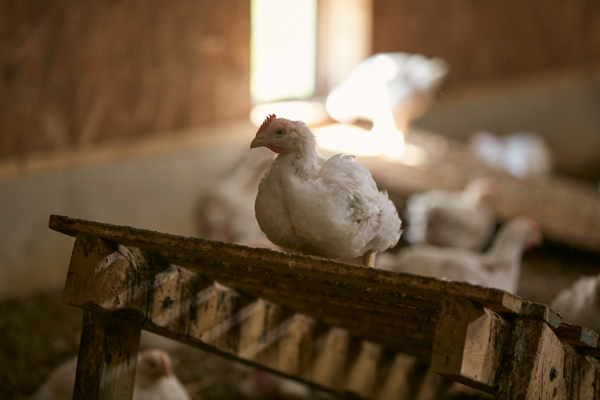 According to Perdue Farms, it has grown from an East Coast-centered label of premium fresh chicken to a national roster of premium protein brands under its Chairman’s leadership, and Perdue AgriBusiness from a regional grain and oilseed business to a multi-faceted international player.

Congratulations Jim Perdue and Perdue Farms on this high honor!