Launching a new brand, the supplier's Founder shakes the aisles with a bevy of recent releases

Brand behemoth KIND Snacks must be doing something right, as the company continues to strengthen its foothold across the grocery store. Channeling that success into his latest venture, the KIND Snacks Founder Daniel Lubetzky has launched a new brand: SOMOS. Lubetzky teamed up with former KIND CMO Miguel Leal, and former KIND Head of Product Innovation Rodrigo Zuloaga, to transform American kitchens into real Mexican cocinas. 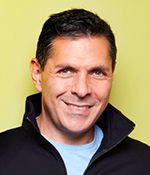 “Until now, Americans have had to dine out to enjoy a real Mexican meal. At home, options have been limited to foods that don’t actually exist in Mexico like fluorescent molded hard-shell yellow corn tortillas,” Lubetzky, SOMOS Founder and Executive Chairman, explained. “SOMOS was created using inspiration from family recipes that have been passed down through generations and will introduce people to true Mexican cocina staples.” 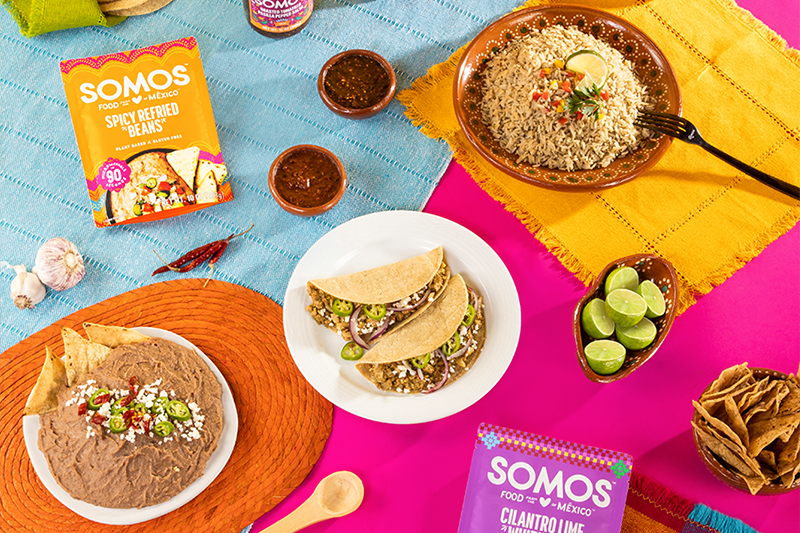 Products from this brand are produced entirely in Mexico and feature many ingredients from local Mexican family farms. All foods are plant-based, gluten-free, and non-GMO. SOMOS pouches are microwavable and ready to heat and eat in 90 seconds (or to be prepared via stovetop), leaving more time for soaking up time together post-dinner. The products under the new SOMOS brand include rice, beans, plant-based entrees, chips, and salsas. 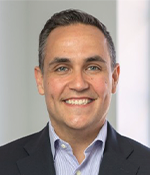 "While Americans often think of Mexican [cuisine] as being heavy on meat, cheese, and greasy sauces, real Mexican food celebrates the natural vegetables, grains, and legumes of its diverse geographies,” said Leal, SOMOS Co-Founder and Chief Executive Officer. “SOMOS is committed to preserving the integrity of these ingredients and preparing our foods as close to the traditional way as possible, helping consumers make and enjoy delicious meals that are clean, sophisticated, and full of flavor.”

What will the growth trajectory look like for this new brand? Only time, and Deli Market News, will tell.

KIND makes wholesome, delicious, healthy snacks with ingredients you will recognize like whole nuts, whole grains, and a variety of fruits and spices.