Kraft Heinz Sold its Planters Brand to Hormel for $3 Billion

If you’re reading this, I’m willing to bet you’re familiar with Mr. Peanut and his adorable little monocle and tophat. It seems Mr. Peanut may be relocating soon, as Kraft Heinz is nearing a deal to sell its snack business, Planters, to Hormel Foods.

The deal, which values the brand at nearly $3 billion, has not been finalized but could be announced as early as next week, according to The Wall Street Journal. The Founded in 1906 by two Italian immigrants in Wilkes-Barre, Pennsylvania, Planters brand primarily features nuts and snack mixes, made noticeable by the ever-so-popular Mr. Peanut mascot. 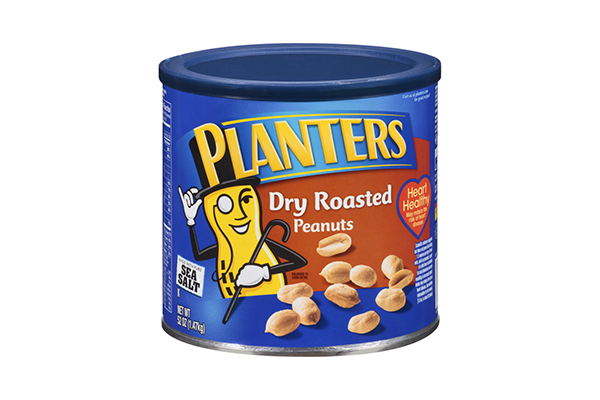 Kraft Heinz acquired Planters through a series of mergers, as the company’s acquisition of Nabisco Brands in 2000 brought the nut brand into its portfolio, before Kraft then merged with Heinz in 2015. The brand’s net sales reached just under $1 billion in the nuts and salted-snacks segment in 2019, which was the last full year the company has reported, according to CNBC.

This move comes as a part of Kraft Heinz multi-year turnaround effort, as the company examines its portfolio and how it can fulfill the needs of different consumers. In continuation of this effort, the brand has also been trimming the less popular products from its lineup, in addition to selling part of its cheese business to Lactalis for $3.2 billion.

How will this sale benefit both Kraft Heinz and Hormel going forward? Deli Market News will keep our eyes on the newswire to find out.