Lidl CEO Klaus Gehrig Steps Down; Dieter Schwarz to Step in as Chief

Following the recent departure of its CEO, the grocery chain names the esteemed executive who will now man the helm…

In an unexpected turn of events, Lidl made a recent executive transition as its former CEO, Klaus Gehrig, announced his sudden departure. Not long after this news surfaced, the chain announced that Dieter Schwarz, the Owner of Lidl parent Schwarz Group, is stepping up as acting CEO of the company.

The Schwarz Group took control of what was then known as Lidl & Schwarz KG business in 1977. As he steps in as CEO, Schwarz will act as general partner until Gerd Chrzanowski, the designated successor and current CEO of Schwarz Group, can take over the mandate, according to Forbes.

Gehrig was allegedly known internally as the “Killer Whale” and was the top executive at Schwarz Group, which operates both the Lidl and Kaufland retail businesses. Following years of dedicated service with the retailer, he has been lauded as the driving force and architect behind the company’s impressive global growth. 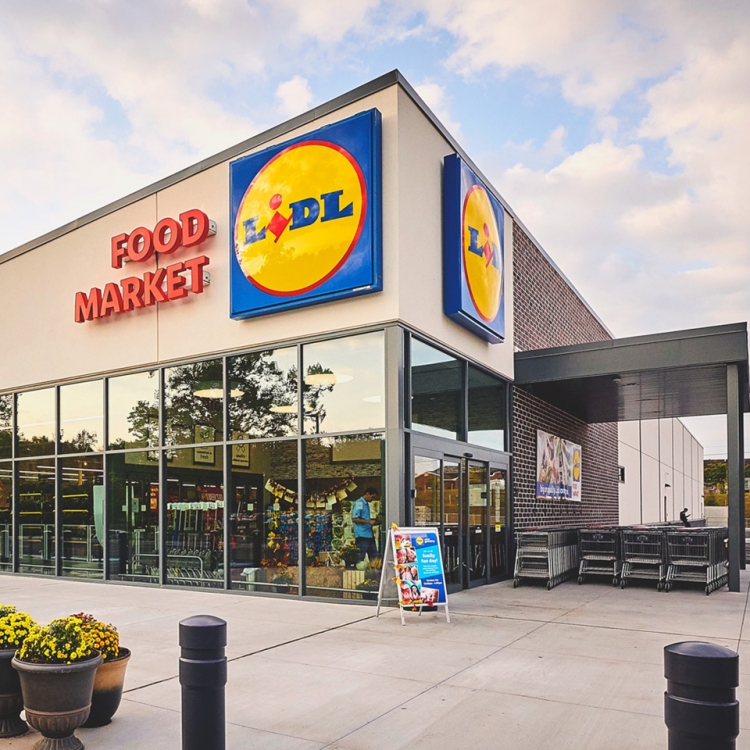 According to the news source, Gehrig has decided to step down from his role following a disagreement over a “very important matter” that could not be resolved, and that Schwarz thanked the outgoing Gehrig for his “great development work” over recent years.

Cited by many as the architect of the Lidl and Kaufland empires that exist today, Gehrig has spearheaded much of the companies’ path to success, with Schwarz Group now having a retail presence in 33 countries around the world, with turnover of $148 billion.

As this pivotal executive transition continues to play out, keep a tab open for us at Deli Market News.