Eyeing its physical footprint on the map, Lidl is continuing its worldwide expansion plan as the retailer homes in on the country of Latvia. The new market will soon see the grocer simultaneously open 15 new stores throughout the country with prospects of new locations in other areas to come. 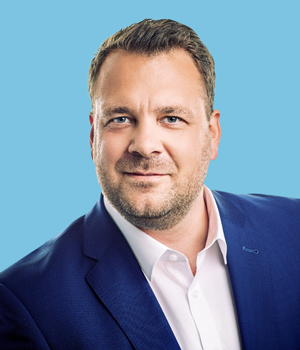 “The Lidl Latvija team is very happy that today we can announce the launch of our stores in Latvia. We have already created more than 2,000 new, stable, and well-paid jobs in the country,” said Jākobs Jozefsons, Chairman of the Board of Lidl Latvija. “The opening of Lidl stores will mark an important stage in our mission to provide the highest quality products at the lowest possible price to our customers in Latvia, thus making them happy to afford more. We look forward to seeing everyone in Lidl stores.”

Starting on October 7, Lidl planned to simultaneously open 15 stores throughout the country. Additionally, the grocer has revealed its plans to open more locations in the Latvian market. In preparation for its entry, Lidl has already invested over €200 million (~$232 million) into the construction of the stores and a logistics center in the country, according to a press release.

To accommodate the new locations, Lidl has also picked up some civil engineering projects as it created new streets, traffic circles, intersections, and provided various other improvements to surrounding infrastructure. 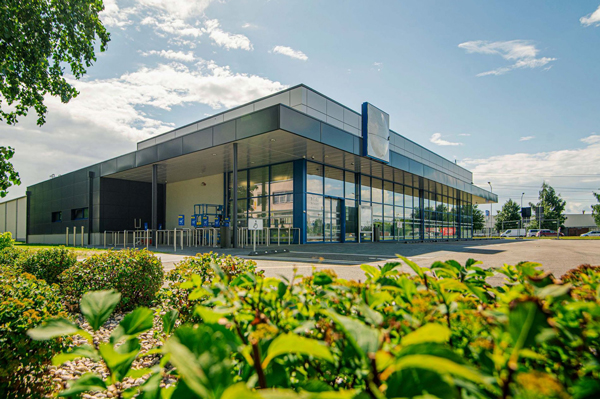 Lidl’s new locations will feature a wide range of product offerings and have spacious halls, high ceilings, and conveniently located shelves. To increase its sustainability mission, Lidl plans to make the stores energy-efficient and use only local “green electricity” supplied by Latvenergo. All of the buildings are environmentally friendly and have EDGE building certificates.

Planning and preparation for the opening of these stores took several years and will benefit Lidl’s active growth strategy in Latvia, which has already resulted in the opening of a logistics center worth €55 million (~$63 million) in January 2021.

Where will Lidl plan its growth next? Stay tuned as we stay on the retail trail.