Inching in on Sprouts and Publix territory, the grocer continues its explosive expansion in this tight retail market

Shortly after Sprouts Farmers Market announced its recent Florida expansion, Lucky’s Market announced an expansion of its own. The retailer already put forth its plans for growth a few months ago, detailing 20 new stores, as we reported on our sister site, AndNowUKnow. One of these will be opening on Sprouts’ new turf. 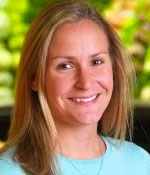 “We try to stock as much local, seasonal products as we can,” said Krista Torvik, Communications Manager. “You can get your organic strawberries, but there’s also conventional options. We love to be that one-stop shop for people. You don’t have to go to Target and the grocery store. You can get it all here.” 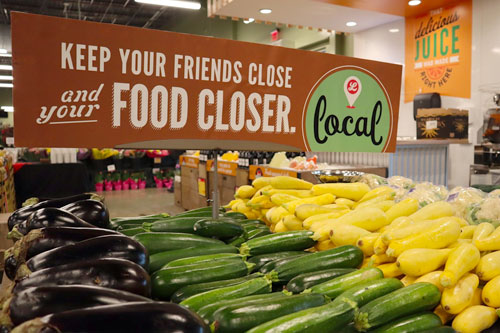 The new store will feature amenities such as a pizza station, cafe, sushi and ramen bar, and a salad bar. 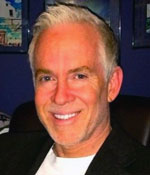 “We’re not buying from some manufacturing facility 1,000 miles away,” said Chris Darling, President, who made an appearance at the store, highlighting what differentiates Lucky’s from its competitors.

According to the Orlando Sentinel, this marks Lucky’s seventh location in Orlando. The new 36,000-square-foot store is located in the previously-owned Sports Authority building across from Orlando Fashion Square mall.

Will Sprouts clapback with more expansions of its own? Deli Market News will report.