Tour dates have officially been released, and this is one you won't want to miss. Country music superstar Luke Bryan has joined forces with the National Pork Board in the organization's latest campaign. The duo will be holding a rural concert series, Bryan's Farm Tour, on farms throughout the Midwest during the month of September, and the National Pork Board is partnering with Smithfield Foods brand Farmland® to donate a truckload of pork to local food banks in each of the states hosting the six tour stops. 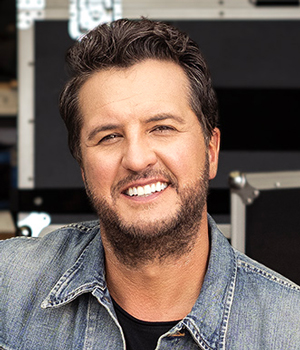 "I have so much respect for pig farmers," commented Bryan on this latest partnership development. "I know how hard they work—from sun-up to sundown, and it's exciting to be a part of a project helping show consumers the real care that happens on pig farms around the country."

According to a press release, this new campaign centers around a focus group video that metaphorically compares a modern pig farm to a five-star hotel. The focus group participants think they are providing feedback on a state-of-the-art hotel that includes strict cleaning protocols, well-balanced diets recommended by trained experts, and reuse and recycling initiatives to use less land, water, and energy. At the end, it is revealed that the discussion is actually about the day-to-day on a modern pig farm. 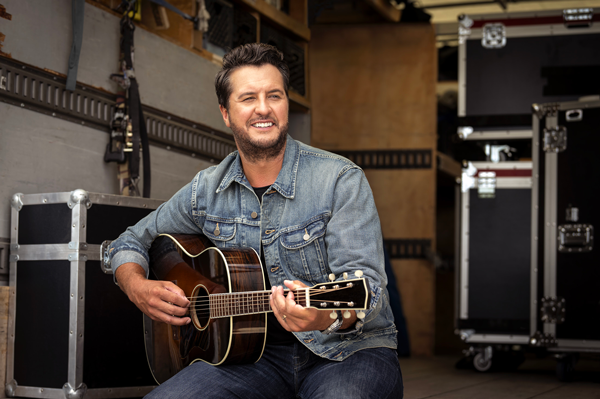 "Pig farmers are dedicated to people, pigs, and the planet, and that means contributing to local communities, making sure their animals are well cared for, and focusing on the environment for the next generation," Bryan said. "Farmers are the backbone of this country and with my 13th Farm Tour coming up, I can't wait to get back to visiting with farmers and fans."

The tour launches early this month and will be supported by national, regional, local, and trade media outreach, as well as digital advertising. 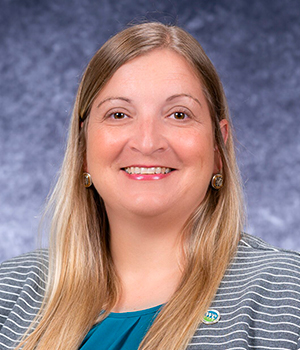 "Last year, the National Pork Board launched its first campaign to take the biggest questions surrounding how pork is raised head-on," explained Heather Hill, President of the Board of Directors for the National Pork Board. "This year, we are taking our efforts to the next level by partnering with Luke Bryan. The topic of raising animals for food is personal to him, so he is a natural fit to help us share our passion for doing what's right."