As Popeyes and Chick-fil-A up their chicken games, the chain releases a new product to reignite the poultry wars

The two new menu items, according to Elite Daily, feature a fried chicken filet served on a buttery potato roll and topped with butter and crinkle-cut pickles. The only difference between the two is that the Deluxe version is topped with tomatoes, lettuce, and mayo. 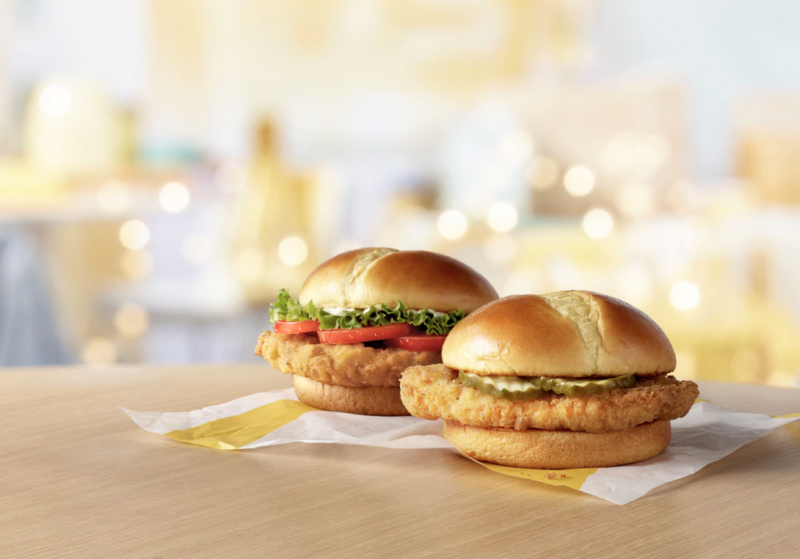 How do these sandwiches stack up against others? Consumers took to social media to express their reactions. One Twitter user said, “The mayo and lettuce perfectly accentuates the well-seasoned chicken. The taste is great although a spicy version would have been even better. I’d go for another one.”

Which chicken sandwich will win the Great Chicken Battle of 2019? Deli Market News will stay in the loop.