The protein purveyor bolsters its portfolio acceleration and development, appointing a new Chief, VP, and Chair

Following the impressive growth it saw in 2022, Meatable has appointed multiple new leaders to accelerate its product development. The meat supplier announced Hans Huistra has joined the team as Chief Operating Officer, in addition to Jef Pinxteren’s appointment as Vice President of Development and Cees de Jong’s appointment as Chairman of the Board. 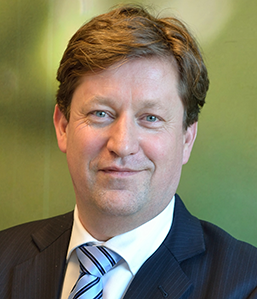 “I’m thrilled to be joining Meatable, a company that is truly at the forefront of food tech innovation,” Huistra said. “The company, and its groundbreaking product, is poised to have a long-term impact on the environment and sustainable development, and I am looking forward to helping bring this revolutionary food innovation product to the world.”

Huistra started his career at Unilever at a meat processing plant for the Unox brand, according to a press release. With over 30 years of international leadership experience in the food industry in markets including Europe, Asia, the Middle East, Africa, and the United States, Huistra will utilize his knowledge to prepare the organization for its commercial launch.

As the company prepares for further growth, Jef Pinxteren will take on the role of VP of Development. 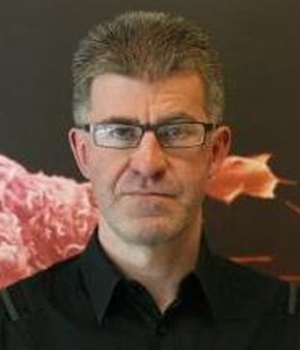 “Switching from pharma to biotech and food is a natural progression for me, as there is a lot of synergy between them and they both offer opportunities to be part of life-changing technological advancements,” he said.

Pinxteren brings over 25 years of expertise as a biochemist to his role. As VP of Development, he will manage the growth of the company’s product portfolio, which includes Meatable’s pork sausage and its beef product, as well as the first tastings of the products.

Last but not least, the meat maven has also announced it has named a new Chairman of the Board, Cees de Jong. 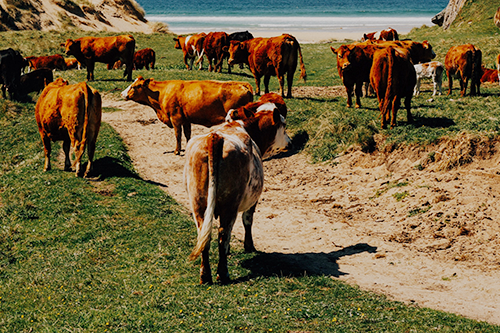 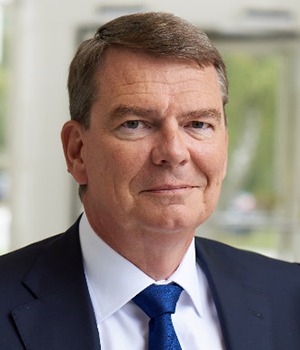 “We are all aware that the current way of producing protein is unsustainable,” noted de Jong. “Meatable is at an exciting inflection point in its journey to change the way we eat. I’m proud to be joining this world-class team that has the talent, drive, and technology to make a lasting, impactful contribution to building a sustainable future for the planet.”

These new appointments will help the company to accelerate its product development, following a successful Series A funding round in March 2021, during which the company raised $47 million in funding. 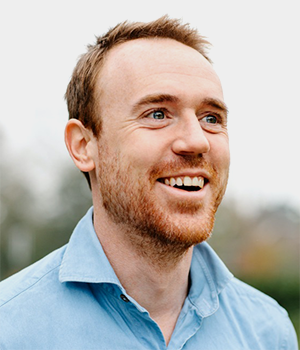 “These exciting hires are the ultimate vote of confidence in our mission and I look forward to working with them to bring our vision to life," commented de Nood.

We're pioneering a way to produce real, tasty meat without harming animals or the planet. It isn’t like meat, it is meat.