Kicking off a milestone with this new launch, the company marks a first in 10 years as it expands its portfolio

As the weather is heating up, one of America’s leading brands of hot honey is also kicking up the heat on its widely popular honey infused with chili peppers. In its latest product launch, Mike’s Hot Honey Extra Hot delivers an even hotter kick with more chili flavor while staying true to Mike's signature slow-building heat. 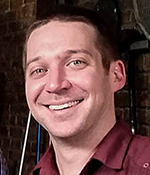 “Since we launched 10 years ago, we've purposely kept our product line very focused,” said Mike’s Hot Honey Founder, Mike Kurtz. “We've always believed in doing one thing really well, and our line extensions to date have almost exclusively been new pack sizes of our original product for different usage occasions. But launching an Extra Hot flavor has long been a goal of ours and something our fans have been asking for. Our tenth anniversary felt like the right time to finally bring it to market.”

According to the press release, Mike’s Hot Honey has become a foodie staple, providing the perfect balance of sweetness and heat to pizza, fried chicken, and just about anything else since launching in Brooklyn, New York. The company is celebrating its tenth anniversary this summer, and Mike’s Hot Honey Extra Hot will lead the celebration with an online exclusive launch, available only on Amazon and the brand’s website. 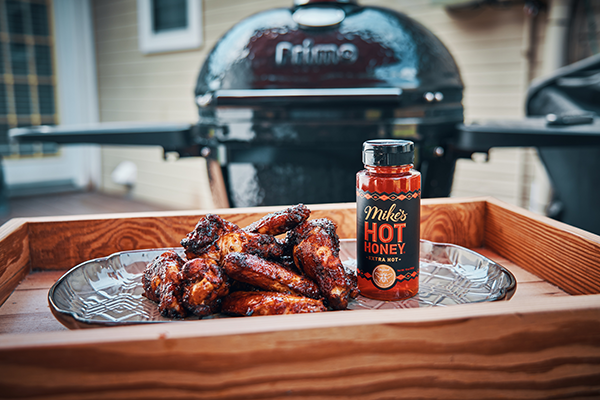 Mike’s Hot Honey launched in 2010 out of Paulie Gee's pizzeria in Greenpoint, Brooklyn, where Kurtz worked as a pizzaiolo. Kurtz began drizzling his signature hot honey on pizzas at the restaurant, and the customer response was incredible. The brand quickly became a word-of-mouth sensation, sparking the creation of a new category of honey.

Today, Mike’s Hot Honey can be found on restaurant menus and retail shelves across the U.S.

For more sweet and spicy updates in the specialty food industry as well as in deli and dairy, keep checking back to Deli Market News.

Mike’s Hot Honey is America’s leading brand of hot honey. Founded in 2010 by Mike Kurtz, the brand was born from a desire to create and share the highest quality honey infused with chili peppers....