Breaking into the U.S. market, the provider bolsters its international blueprint with the expertise of these leaders

Fried is a former Chairman of Sweetgreen and has a wealth of experience nurturing high growth companies. Joining Fried, Fjordbak is a former Chief Operating Officer at Joe & The Juice and is an expert in equity funds, specializing in F&B and lifestyle companies. 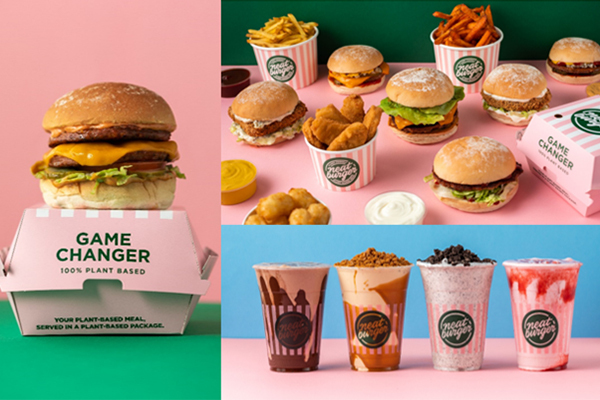 Herbert is also joining Neat’s leadership ring, manning the helm of NEAT’s expansion into the U.S. market. The former CEO of Le Pain Quotidien joins the brand as Chief Executive of Neat Burger USA and will oversee all aspects of the group’s rapid site expansion strategy in the U.S., including the development of products at Neat Burger’s innovation center in New York and CPG distribution into the retail arena.

According to the release, NEAT’s expansion will begin in the U.S. with a nationwide roll-out, as well as the introduction of its award-winning proprietary alternative-protein products into the CPG retail market.

The first Neat Burger pop-up was held in midtown New York last month, with its flagship location opening in Manhattan in fall 2022. To couple with this, the brand’s roll-out will then span major hubs across the U.S. 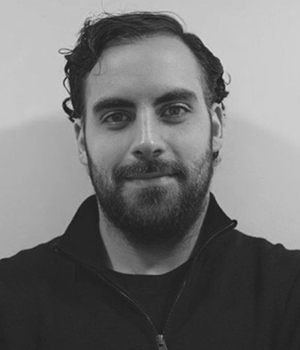 “We are on a mission to fundamentally change how the world consumes protein and are excited to announce these new appointments whose expertise will make a real impact,” Zack Bishti, Co-Founder and Chief Executive Officer of Neat Burger, said. “With Jeff and Henrik’s success in nurturing industry-leading brands, and Vincent’s prowess in delivering global expansion, we have a powerhouse team primed for explosive entry into new markets—to shift consumer behavior and be a force for good.”

The brand’s Neat Burger’s vision is to make alternative-proteins an everyday staple as increasing numbers of consumers look to adopt a vegan and flexitarian lifestyle. Growth in the sector outpaced all other food categories in the coronavirus pandemic, with the overall plant-based food market set to top $74 billion by 2027, noted the release. 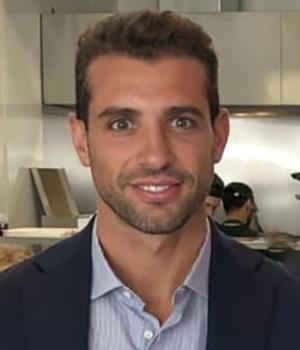 “By 2040, we see a world where alternative proteins have replaced animal proteins completely,” Tommaso Chiabra, Co-Founder and Chairman of Neat Food, said. “NEAT is leading the charge in the development of these alternatives that not only satisfy the needs of conscious consumers but that also deliver on flavor. We’re here to prove that the easiest choice can also be the best choice for the planet.”

Keep an eye out for Deli Market News to report on the latest in specialty, deli, and dairy.

Serving up plant-based, sustainable, guilt-free burgers; on a mission to inspire change by creating a sustainably delicious future.