The food giant shakes up its executive roster, spurring growth and innovation in key sectors 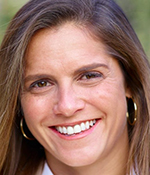 “I’m excited to help Nestlé continue to evolve as a force for good during an intense time of transformation for the food industry and the company,” Gibby said. “Purpose and values have never been more important, and we have the ability to deliver impact at a scale and pace that makes a difference.”

According to PRovoke, Gibby will be leading the food and beverage giant’s global communications strategy, including media relations, corporate digital and content, public affairs, and employee engagement. Gibby will be reporting to Nestlé CEO Mark Schneider.

Gibby has served as VP of Corporate Communications for Nestlé’s U.S. operations since 2014, during which she focused on enhancing Nestlé’s corporate social media presence and using digital storytelling to drive Nestlé's reputation, the company said. Before that, she was Director of Global Communications of The One Campaign and held senior communications positions at AOL, HBO, and Weber Shandwick. 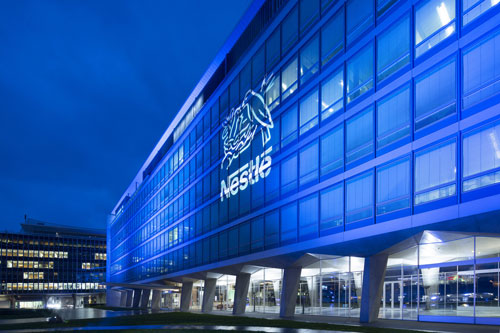 Gibby assumed the role on July 1. Her predecessor, Eugenio Simioni, stepped down from the position after four-plus years to become Head of Nestlé’s Swiss operation.

Congratulations to all on their new positions!