Coming onto the scene with a 200M-dollar launch, is this company on track to become one of the largest plant-based operators?

The LIVEKINDLY co. and its portfolio of brands just received a massive leg-up in the increasingly competitive plant-based sector. Last week, the company announced it has received a $200 million investment from a founders’ funding round led by founders, entrepreneurs, and global leaders. 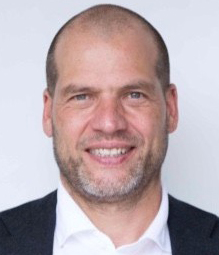 “Unlike any other company in this space, the LIVEKINDLY co. is creating a movement that will drive impact at scale and at speed,” said Kees Kruythoff, Chairman and CEO. “We are starting with one of the world’s most consumed meats–chicken—by providing outstanding, tasty, plant-based foods that are more sustainable and environmentally friendly. We’re also partnering with incumbent poultry companies including PHW in Europe and RCL Foods in South Africa, who are committed to embracing plant-based options.”

Brands under the LIVEKINDLY co. portfolio, including The Fry Family Food Co. and LikeMeat, are part of the company’s burgeoning collective of heritage and start-up brands, and now, thanks to this latest investment and an equity stake in PURIS Holding, LIVEKINDLY co. is positioning itself to become one of the plant-based sector’s largest players that owns and operates an entire value chain of production, according to a press release. 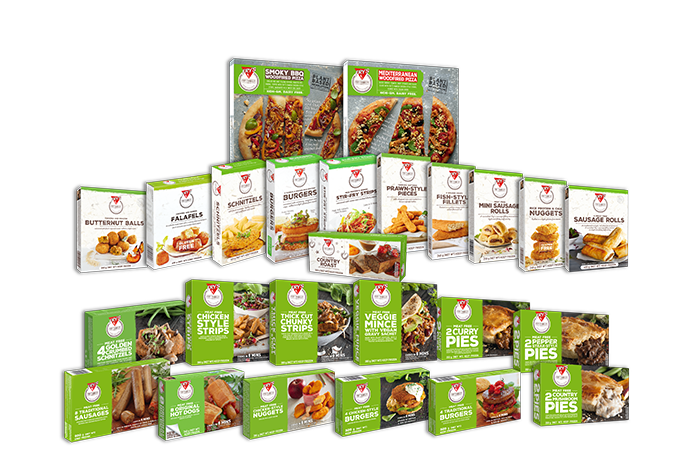 Specifically, the LIVEKINDLY co. is committed to transforming the global food system by partnering with forward-looking poultry production companies seeking to embrace and contribute to plant-based options. Products offer consumers recognizable natural ingredients made with environmentally-friendly meat alternatives that mimic the taste and texture of chicken. 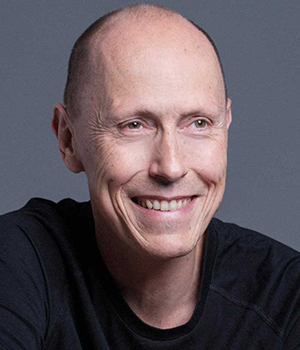 “The LIVEKINDLY co.'s approach offers a path forward for transforming the global food industry. Our team has built a new formula for success by bringing innovation, experience, resources, and scale throughout the plant-based chicken value chain,” said Roger Lienhard, Board of Directors and Founder. “It started with bringing together like-minded founders who share a vision for smarter, sustainable living, and allows the food industry to better align around the evolving values of consumers who are focused on climate change, animal welfare, and human health.”

The company noted that the founders’ round of funding will be used for further acquisitions and scaling its current plant-based food portfolio of brands and investments to rapidly increase the plant-based food industry capacity.

To read more about this investment, read LIVEKINDLY co.'s press release in its entirety here.

How will this burgeoning player impact the plant-based space? Deli Market News will continue to report.

Balsamic Vinegar of Modena Partners With Morgan's Brooklyn BBQ for...

O’dang® Foods Expands Into New Product Category With the Launch of Egg...

We are transforming our global food system. Our leadership team and brand family across the food industry are building a sustainable future, today. We’re creating delicious food without the need...