As charcuterie becomes more of a staple at home, how does this brewer ignite trends in the specialty aisle?

What better gift to give consumers this holiday season than a tasty new IPA and a list of the perfect pairings to add an extra spark of flavor? Rogue Ales & Spirits is starting off 2021 with the release of its new Colossal Claude, a year-round Imperial IPA, which offers delicious citrus and floral hops aromas and soft pine and resinous hoppy notes. To accompany the new offering, Rogue gave us some exclusive notes on ideal pairings to get taste buds tingling. 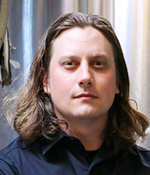 “As our newest Imperial IPA, Colossal Claude is an incredibly exciting addition to our family,” says Dharma Tamm, President. “This monstrous brew is full of hops and packs a punch worthy of the most awesome monster living off the coast of Newport. Colossal Claude completes Rogue’s year-round IPA portfolio, which also includes Batsquatch Hazy IPA and Outta Line West Coast IPA.” 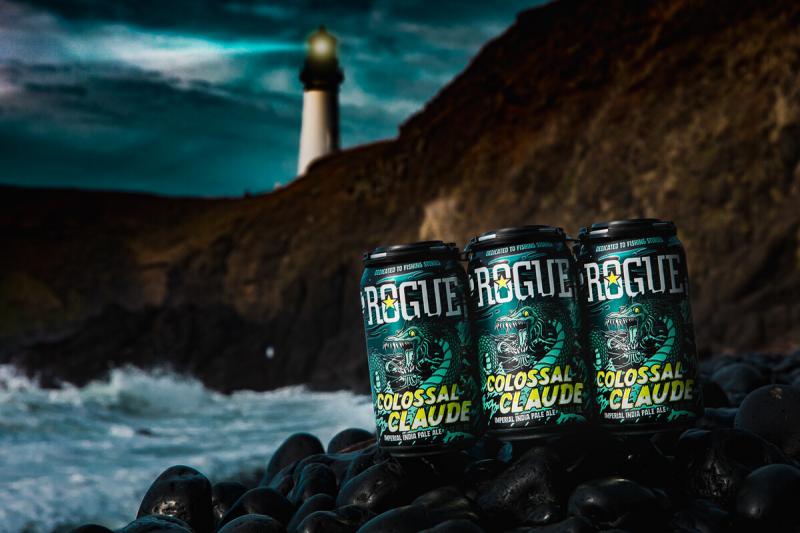 With a wide variety of pairing options that span the aisles, the Colossal Claude IPA is perfect for cross merchandising and for an at-home beer tasting. 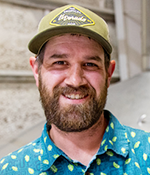 “It’s been a few decades since a Colossal Claude sighting has been reported, but we’re fairly certain the massive sea monster has been laying low off the coast of his favorite brewery,” said Joel Shields, Brewmaster. “Word has it that after years of terrifying sailors and feasting on salmon he acquired a taste for hops. So, we brewed this Imperial IPA with a colossal dose of Cascade, Chinook, Citra, and Strata hops in hope of coaxing Claude out to join us for a pint.”

With such a strong combination of hoppy flavor and year-round availability, the sky is the limit when it comes to marketing this new offering along with products from the deli case. As Rogue waits for Claude to make its appearance, coax your customers into creating their own pairings by adding Colossal Claude to your displays.

Rogue Ales & Spirits is a small revolution, which expresses itself through handcrafted ales, lagers and spirits. The spirit of Rogue, even the name, suggests doing things differently, a desire and...