Wielding the might of a distinguished brand, the maker promotes these diverse products in anticipation of the Super Bowl

It’s the battle between the Bengals and the Rams. As the Cincinnati, Ohio, team, fans, and excitement converge in Los Angeles, California, there will be many home viewing parties in need of food. Norseland’s Old Amsterdam® Cheese isn’t one to fumble with a good time, as it offers a delicious lineup of quality cheeses to help consumers score those extra points during their Super Bowl parties. So, in the lead-up to the 56th Super Bowl, count on these delectable varieties to promote your cheese destination, and the fans will come running.

Old Amsterdam Gouda, the ultimate crowd-pleaser, is guaranteed to be the MVC (that’s most valuable cheese) come February 13. The variety works great on charcuterie boards, as the ultimate cheese dip, or for delicious cheeseburger sliders. Biting into some warm, gooey cheese is guaranteed to ensure everyone wins on Super Bowl Sunday, regardless of what happens in the game. 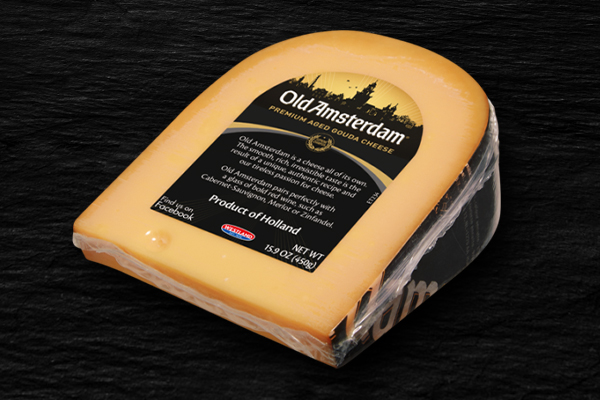 According to the release, Old Amsterdam Aged Gouda is known as The Classic and is a fan favorite in Holland. This Classic Gouda is aged for a minimum of eight months and has a perfect balance between sweet and savory. It has rich butterscotch undertones and a dense, smooth texture sparked with fine ripening crystals. This popular and well-loved favorite from Holland has won numerous awards and has garnered attention internationally. It is ideal for cheese platters, recipes, and other pairings such as almonds, jam, fruit chutney, fruits, raisin nut bread, and crackers as well as paired with a favorite wine, beer, or cocktail.

For your shoppers looking for a Hard Goat’s Milk cheese, then Old Amsterdam Goat Gouda is the choice. This Goat Gouda is aged for a minimum of eight months and has a very surprising and pleasant flavor profile and is refreshingly sweet with caramel undertones and a smooth, creamy texture with fine ripening crystals. The sweetness and texture make this great on salads, sandwiches, and in many recipes. It pairs well on a platter with hazelnuts, figs, fruits, and that favorite IPA. 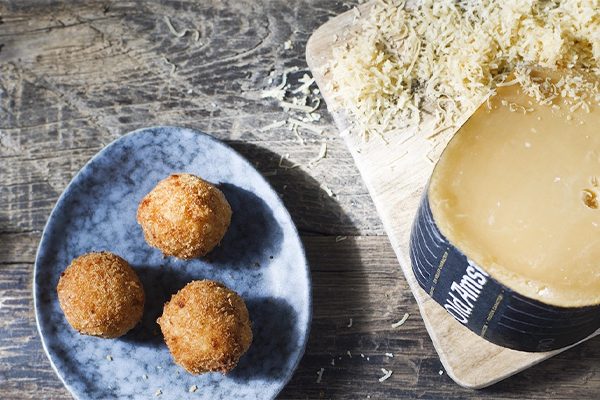 Norseland’s Old Amsterdam has a wide-reaching distribution network that includes retailers such as King’s, Raley’s, Albertsons, Trader Joe’s, Gelson’s, H-E-B, and more. Old Amsterdam can also be purchased through its e-commerce site. For more cross-merchandising opportunities, showcase easy-to-make recipes to get your shoppers intrigued.

That goal line is in site, so stay in the know as we bring you the latest.