Cauliflower strikes again as a versatile vegetable in the baking sector. Branching out of the cauliflower pizza crust shelf, consumers will soon see cauliflower bread take over the aisle, as Outer Aisle recently announced nationwide partnerships with Kroger stores and Sprouts Farmers Market, along with the addition of several regional retailers to its roster. With these new partnerships in hand, Outer Aisle has pushed into over 2,200 new doors this year and forecasts revenue three times that of last year. 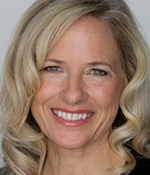 “To see this idea start in my own home kitchen and catch on the way it has—with amazing retail partners and consumers across the country—is beyond a dream come true,” said Jeanne David, Founder and CEO. “If you had told me back in 2013 that this funny idea I had for ‘cauliflower bread’ would turn into something people demanded at their local grocery stores and made a top-selling bread on Amazon, I would have laughed out loud—but every day I feel enormously grateful and blessed that the idea caught on and people love what we’re making!”

With increased store availability, efforts to drive growth through foodservice partnerships, and plans for new product launches in 2021, Outer Aisle has paved a path for further expansion while remaining committed to its goal of helping people lead healthier, happier lives. 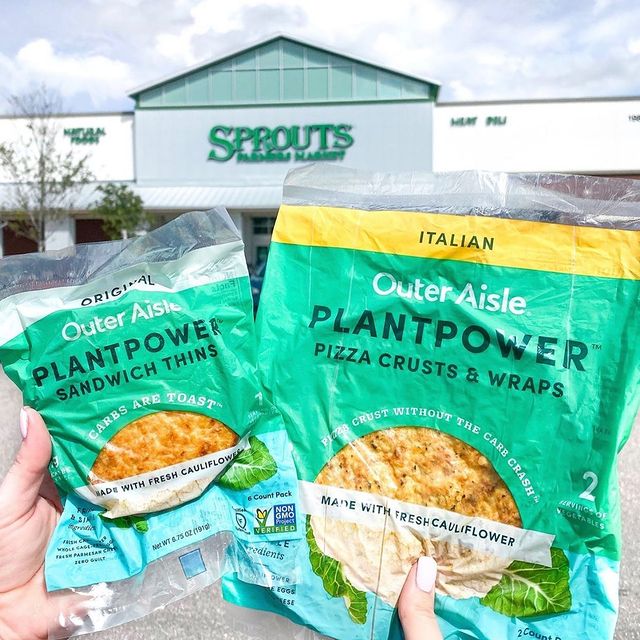 Outer Aisle is one of the leading brands of delicious, versatile, and convenient cauliflower bread and is heralded as the fastest-growing food company in the U.S. on the 2020 Inc. 5000 list. According to the release, the company has increased its number of grocery retail locations by 190 percent since January.

For the latest expansion, launch, and partnership updates, keep checking back to Deli Market News.

Building on a 106M-dollar investment, the retailer unveils a new format to optimize its footprint in this market...

The confections brand inks out a plan to expand its operations with new investments, partnerships, and more...

The retailer expands this innovation across its entire store network, enacting a strategy to reduce specialty shrink...

Announcing a rebrand, new leader, and more, the supplier sets out on an aggressive expansion strategy...

After making a strategic acquisition, the protein provider taps these new executives to steer innovation and expansion...

The cheesemaker's exciting new debut bolsters its lineup to capture sales in this accelerating category...