Honing over 50 years of combined expertise, these two execs are named to VP roles as the retailer ramps up financial growth…

New year, new role! As Publix begins to lay out its ambitious growth strategies for 2022, the company is fortifying its executive team, recently announcing two vital promotions. Taking effect at the start of the year, both Chris Mesa and Doug Stalbaum will be stepping into the position of Vice President and Controller. 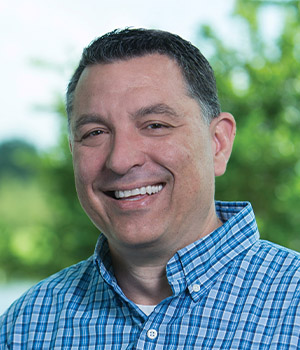 Mesa began his career in 1986 in Tampa, Florida, as a Front Service Clerk. In 1993, he transferred to support as a Clerk in the treasury department. According to a press release, Mesa worked in various positions within tax and treasury before being promoted to Senior Tax Manager in 2004, Director of Tax in 2015, and to his current position as the Director of Tax and Treasury in 2018. Amongst his 35-year tenure with the retailer, Mesa is also a recipient of the 2018 George W. Jenkins Award.

In addition to his current tax and treasury functions, Mesa will also be responsible for merchandise and DSD payables and accounts receivable as he steps up to Vice President and Controller. 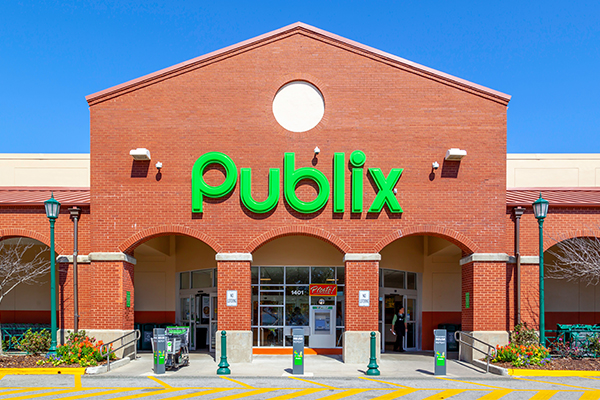 Also taking on the Vice President and Controller position is Stalbaum, who joined the company in 2019 as Director of Business Analysis and Reporting. 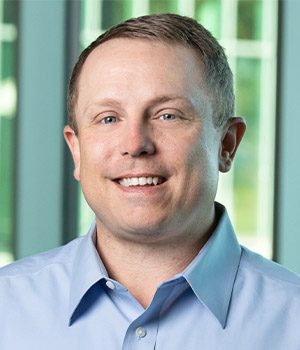 Stalbaum has a wealth of retail experience spanning nearly 17 years. Before joining the Publix team, Stalbaum was a Senior Audit Manager at an accounting firm for eight years. Prior to that, he was a Senior Director and Controller at a restaurant chain for six years and Director of Finance at a furniture retailer for three years.

Stalbaum will be adding to his current information systems and pharmacy support functions responsibilities with new tasks such as financial reporting process, store banking functions, and expense payables, as noted in the release. 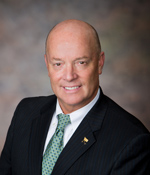 “We are excited to announce the promotions of Chris and Doug,” said Publix Chief Executive Officer Todd Jones. “Their financial knowledge and commitment to providing premier service to our stores make them valuable members of our team. For our company to have continued success and growth, we need dedicated associates who are ready to take the next step in their Publix careers. We look forward to seeing all they will accomplish in their new roles.”

Congratulations to both of these leaders on their recent promotions! Deli Market News will surely keep an eye out for Publix’s next phase of growth.