Preparing to bring this service Stateside, the behemoth aims for expansion by aligning with other grocers

Some say that diamonds are forever, and I know another thing that will still be here long after we are gone: delivery! The concept has gained significant steam in the grocery realm, and Amazon is upping its game by expanding a strategic service across Europe and bringing it Stateside as well. 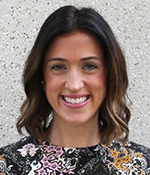 "Partnerships with other grocers enable more customers to shop online and allow us to provide Amazon Prime members with more choice, value, and convenience," commented Jessica Canfield, Senior Marketing Manager, on the expansion both internationally and within the States.

This new service will be unlike anything Amazon has offered before, according to a report from CNET. While delivery has previously been offered via Whole Foods Market locations and Amazon warehouses, the new service will reportedly offer grocery delivery from other retailers and vendors outside of Amazon’s operations. 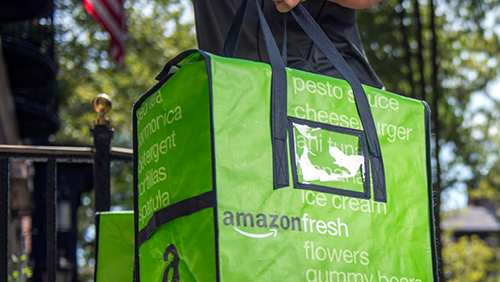 The news source stated that this new service was launched in the United Kingdom this past year, allowing Prime members to order grocery delivery from retailers Morrisons and Co-op. The service clearly proved successful, as Amazon is now planning to expand it across Europe and into the United States.

We at Deli Market News suspect that even further expansion is in Amazon’s sights, so stick with us.