The beloved British cheese brand gears up for the September release of a versatile, all-natural product line

Snowdonia’s Richard Newton-Jones is one of those industry veterans that we love running into on the show floor. At this year’s Summer Fancy Food Show, we had a chance to catch up with the cheese company’s Commercial Director—and he had a lot of fantastic information to pass along. 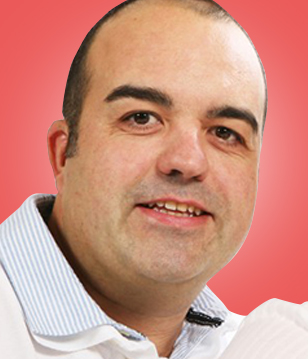 “We have three chutneys we’re launching,” he began. “They’re going to be available from September and they’re available in a 4 oz size, which is beautifully labeled. It comes in three flavors: Balsamic Caramelized Onion; Pear, Date & Cognac; and Spiced Tomato & Vodka.”

As a trade news writer, you’re probably not surprised by how much chutney I can put away, but these in particular were especially scrumptious. Sourced with all-natural ingredients from Italy, the Middle East, and France, the flavors are, as Richard said, exquisite. 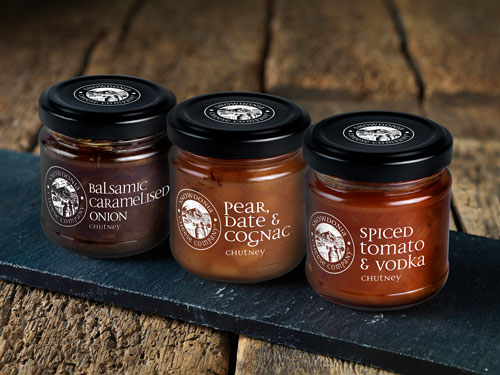 In addition to the chutneys, the company is launching gift packs with its Black Bomber, a balsamic caramelized onion cheese—an excellent option come the holidays. 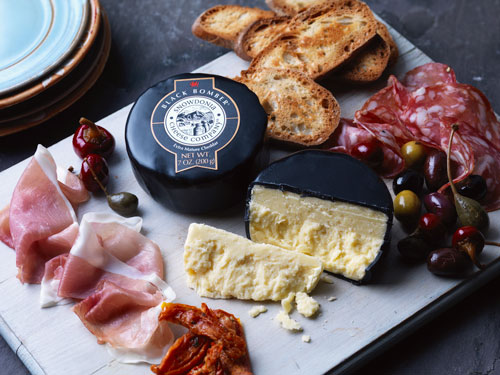 “We also recently just got two awards. The Guild of Fine Food in the UK voted us Best British Cheese Brand for four of the last five years, and we just won a Super Gold for Black Bomber, our flagship product, at the Mondial du Fromage,” Richard shared.

There’s almost too much good stuff in this video, so check out the exclusive interview above!

Nestled within beautiful North Wales amidst the fresh sea air and flowing water, the Snowdonia Cheese Company® was established in 2001, with the aim of creating a new and premium product – a luxury...