Taking on UberEats, two leading delivery services join forces to become one of the biggest platforms in the biz

UberEats may be meeting its match in the European market. This week, TechCrunch revealed that two of UberEats’ main competitors—Just Eat and Takeaway.com—are in the advanced stages of a merger.

Just Eat and Takeaway released joint statements outlining the benefits of merging together as one, with the opportunity to grow and compete with big delivery names like UberEats and Amazon-backed Deliveroo being the biggest benefit.

The news source noted that both companies have a market cap of around $5 billion, making their combined market value more than $10 billion. Should they choose to merge, the combined company would be one of the world’s largest online food delivery platforms. 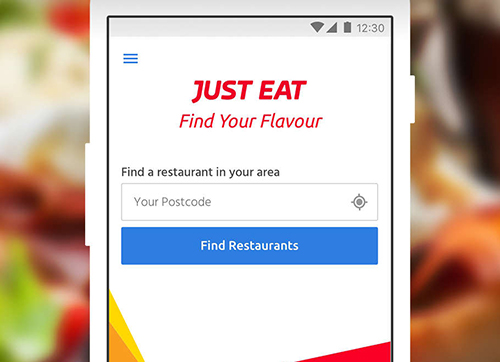 While Just Eat and Takeaway have until August 24 to mull over the deal, each company's board has already agreed that Takeaway’s current CEO Jitse Groen would become CEO of the merged company, while Paul Harrison, Just Eat’s current CEO, would tackle the CFO position. The company would also move its headquarters to Amsterdam—the current headquarters of Takeaway.

How will UberEats and Deliveroo respond to this new massive competitor? And how will Takeaway and Just Eat wield their combined might to take over a burgeoning market and sector? Deli Market News will continue to report.

Takeaway.com is the leading online food delivery marketplace in Continental Europe and Israel, connecting consumers and restaurants through its platform in 10 European countries and Israel.

We operate a leading global hybrid marketplace for online food delivery, providing customers with an easy and secure way to order and pay for food from our Restaurant Partners.