Introducing a Chief position, the distributor names this ace to oversee long-term strategies and operational development

Transformation is not a word to be taken lightly in this business. As such, it is of the utmost importance that the right leaders are in place to champion such efforts. Recently introducing the new role of Chief Strategy and Transformation Officer, United Natural Foods, Inc. (UNFI) has named Louis Martin to the C-suite. The appointment will be effective March 21, and Martin will report to Chief Executive Officer Sandy Douglas. 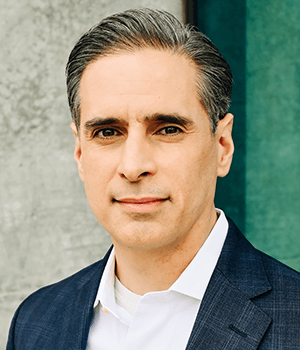 “I am excited to join UNFI and play a role in accelerating the many growth opportunities ahead. I look forward to engaging with the talented UNFI team as we build new capabilities to enhance our customer experience,” commented Martin of his recent C-suite appointment.

As this new leadership structure takes hold, Martin will oversee UNFI’s Revenue Management, M&A, Continuous Improvement, and Project Management Office. He will partner to further drive and enable UNFI’s Fuel the Future efforts by unleashing new capabilities around supply chain, technology, data standardization, and automation acceleration, according to a press release. Martin currently serves as President of the Global Walmart Customer Team at The Coca-Cola Company. 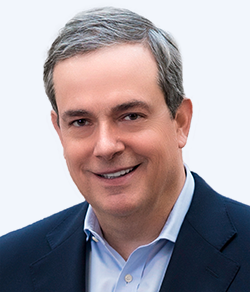 “As we execute and evolve our Fuel the Future strategy, we are committed to building on both existing and new business platforms to deliver long-term, sustainable growth. The creation of this new role reflects our confidence in the value UNFI is positioned to generate across our entire ecosystem, including customers, suppliers, partners, and investors,” said Douglas. “Louis is a seasoned leader with both a strategic and an operations background. His addition to our team will help drive UNFI’s next chapter of growth.”

Through his 15 years with Coca-Cola, Martin held a range of positions from Strategic Initiatives to Investor Relations. Before leading the Global Walmart Customer team, he was Senior Vice President of System Evolution for Coca-Cola North America, where he guided the refranchising and transformation efforts of Coca-Cola’s North American bottling, distribution, and supply chain businesses, the press release continued. 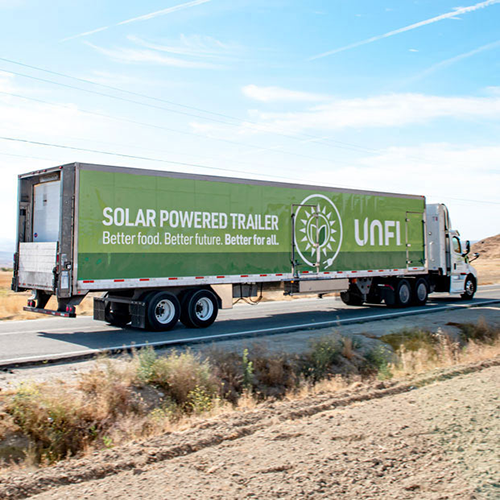 Prior to Coca-Cola, Martin worked at McKinsey & Company, where he led strategic and operational transformation initiatives across the globe, including in the United States, Mexico, Panama, Ecuador, Switzerland, and Japan. He also worked for E.D. & F. Man, where he ran a commodity trading and distribution company based out of Central America. Martin holds a bachelor’s degree in English from Princeton University as well as an MBA in Finance and Management from the Stern School of Business at New York University.

We wish Louis Martin the best of luck as he enters this new role!